Praise Haruhi as you summon the S.O.S. Brigade Leader and her friends 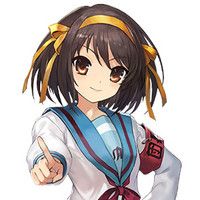 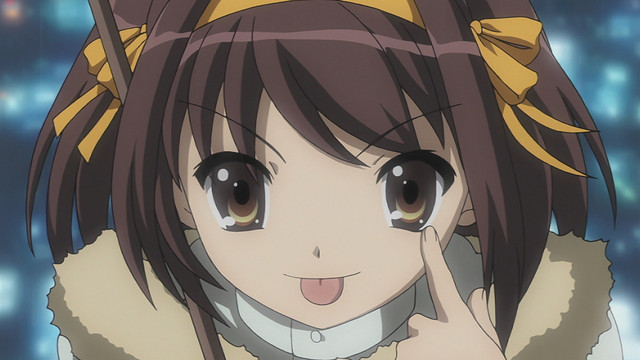 Shadowverse, a virtual card game from Cygames – which is getting a TV anime adaptation sometime in the future –, have struck up a deal with North High’s S.O.S. Brigade for the rights to use the likeness of their female club members. Haruhi Suzumiya, Yuki Nagato, and Mikuru Asahina will feature in the game as special summons during the event period from November 24 to December 19. 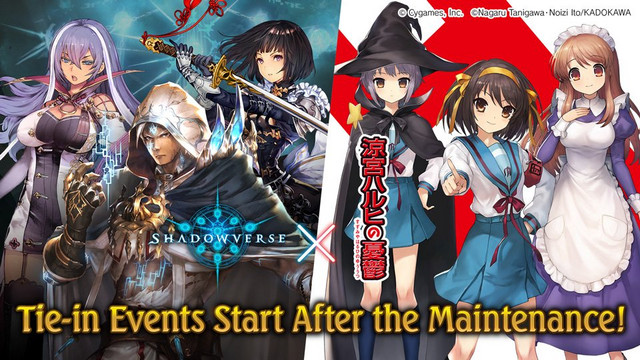 Haruhi Suzumiya (voiced by Aya Hirano) will be in her brigade leader uniform and be for Portalcraft, Yuki Nagato (voiced by Minori Chihara) is in her witch’s outfit from the Sighs arc, and is for Runecraft, and Mikuru Asahina (voiced by Yoko Goto) is in her maid costume and will be for Swordcraft.

The tie-in site for the game has all the information for players of Shadowverse to understand how the characters from The Melancholy of Haruhi Suzumiya can be summoned. Sadly, Kyon, nor his little sister, will be appearing in the game.

ANiUTa Reveals Its Most Popular Anime Songs of 2019 So Far!