"Alive" will feature on Ayano's 9th single in February 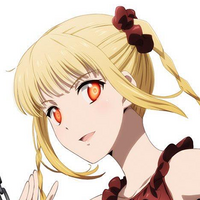 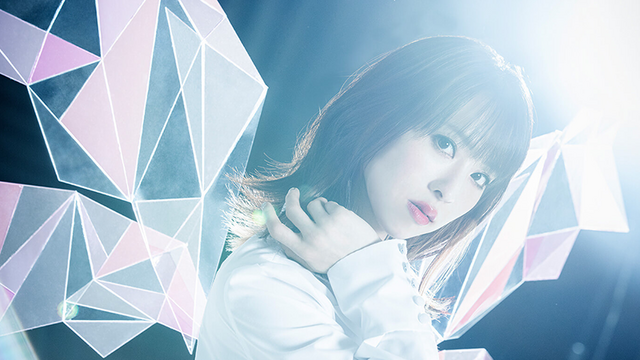 Darwin's Game has brought on a new player, though not for its dangerous central competition. Mashiro Ayano has been announced as the ED theme performer for the upcoming manga adaptation.

Fans may have heard Ayano perform themes for Fate/stay night [Unlimited Blade Works], including the OP theme "Ideal White." For Darwin's Game, she'll be singing a new song titled "Alive." The tune will also be released as her ninth single this February.

Darwin's Game will be based on the manga by FLIPFLOPs, about a young man who inadvertently joins a life-or-death game via a mysterious smartphone app. He learns too late that, in this game of supernatural skill, there is no way to quit. The series premieres this January on TOKYO MX.