JYJ member's new song will feature in the January release 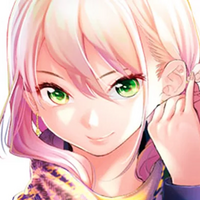 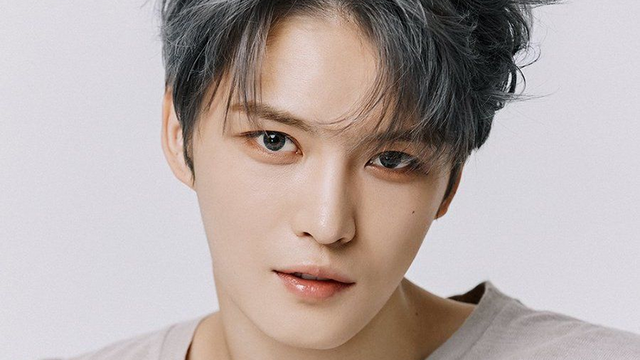 Heads up, JYJ fans: Jaejoong is coming to Smile at the Runway!

Smile at the Runway is based on the manga of the same by Kotoba Inoya, about a pair of fashion industry hopefuls prevented from chasing their dreams by seemingly insurmountable issues. Chiyuki dreams of being a professional model, but is too short; Ikuto wants to be a fashion designer, but has given up his dreams to support his family financially. When they cross paths, they decide to work together in hopes of achieving their seemingly impossible goals.

Jaejoong describes "Ray of Life" as a bright, hopeful ballad about working hard to achieve your dreams.

Tags
runway de waratte, smile at the runway, smile down the runway, jaejoong, kim jae-joong
« Previous Post
Why Camping Has Finally Made Pokémon's Move to 3D Worth It
Next Post »
Enjoy the Sights of Nagoya with the Latest Hypnosis Mic MV
Other Top News
0 Comments
Be the first to comment!
Sort by: