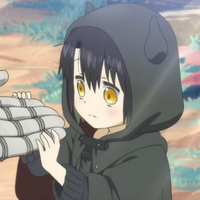 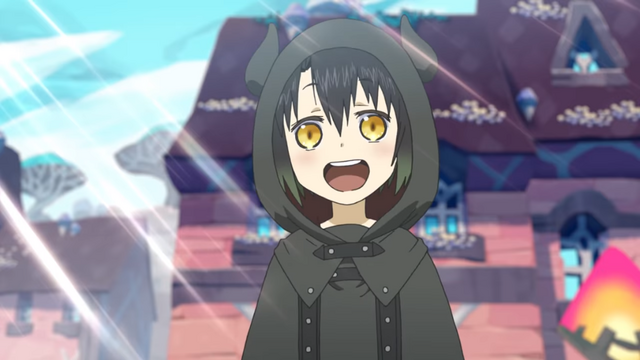 A new trailer, a new key visual, new cast members, and new broadcast details have been revealed for Somali and the Forest Spirit, an upcoming Crunchyroll Co-production based on the fantasy manga by Yako Gureishi about a young human girl who forms a unique bond with a golem that is charged with protecting the forest. The new cast members include: 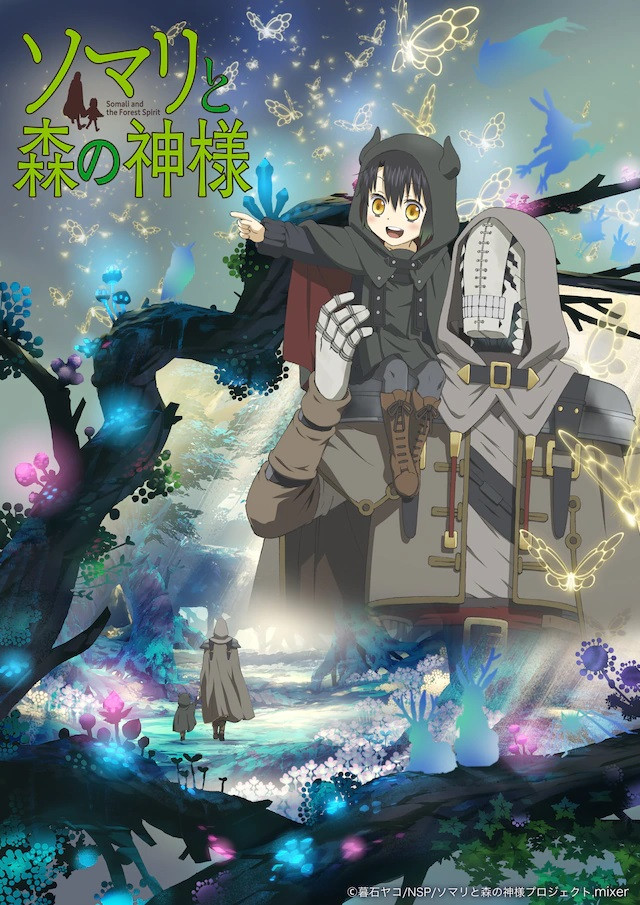 The original Somali and the Forest Spirit manga is serialized in North Star Pictures' Web Comic Zenyon digital manga magazine. The Somali and the Forest Spirit TV anime is directed by Kenji Yasuda and features animation production by Satelight. The series will broadcast in Japan on Tokyo MX, BS NTV, and AbemaTV beginning in January of 2020, and it will also be distributed via streaming on Crunchyroll as part of the Winter 2020 simulcast lineup.