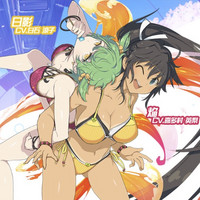 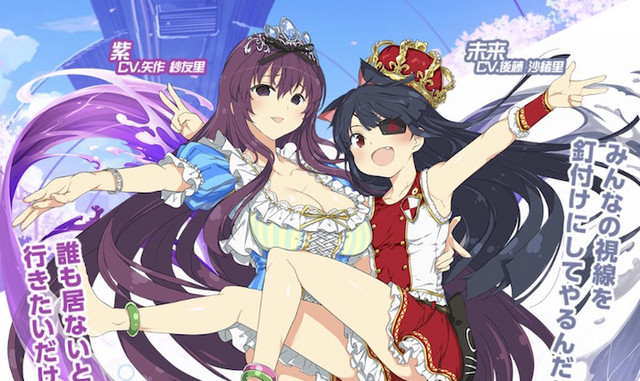 Back in September, a DX Jet Pack limited edition version was announced for cheeky jet ski battler Kandagawa Jet Girls, introducing playable characters Yumi and Asuka from Senran Kagura as DLC. Now Marvelous has more characters from the series on the way to its new game with the reveal of four more DLC sets, each of which will be available as part of a ¥3,500 (about $32) character pass or individually for ¥1,000 a pop.

The first two Senran Kagura character sets—Ikaruga and Yomi, Ryobi and Ryona—are due out in Japan on January 16, 2020. Then, in late February 2020, Kandagawa Jet Girls will offer up paid access to a set that includes Hikage and Homura and another that includes Murasaki and Mirai.