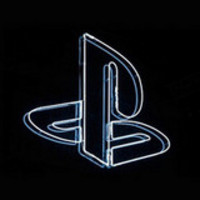 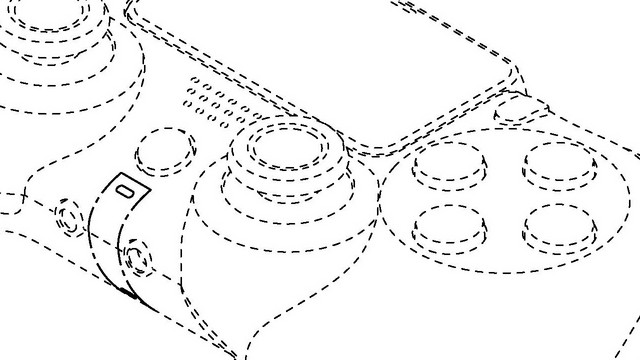 On November 18, a patent went up on the J-PlatPat website, which hosts patents for products and names in Japan, detailing a new controller design attributed to Sony Interactive Entertainment. The controller matches the description of the new PlayStation 5 controller that Wired discussed in their deep look into the next-gen console. 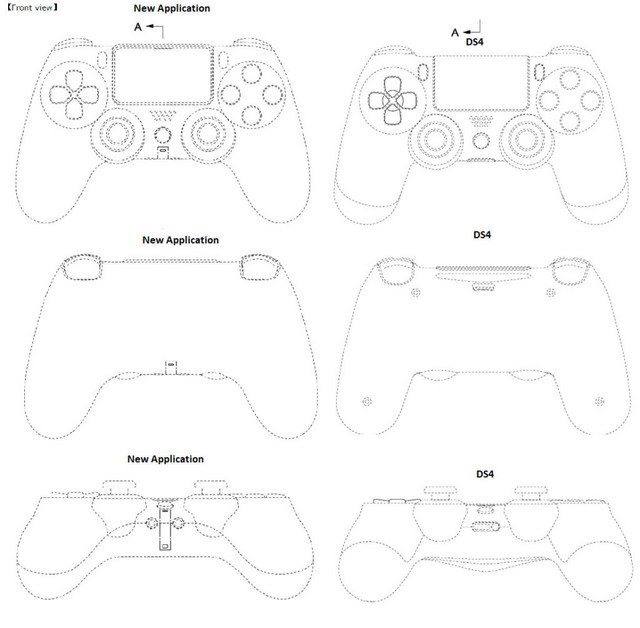 As you can see from the comparison above, the new controller is a slightly different shape, with a slightly bigger touchpad and triggers, a lack of a light bar, and a USB port (which will use USB-C for charging). The design isn’t too radically different than the Dualshock 4. 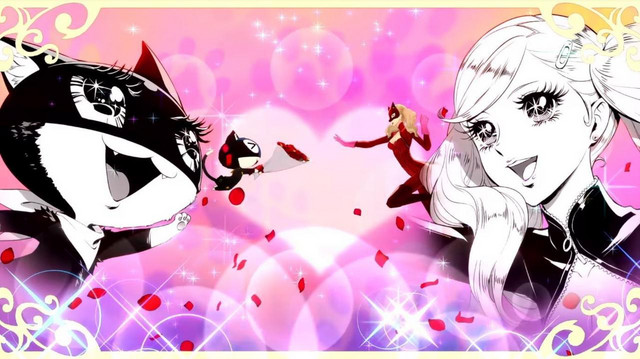 Technically, because the PlayStation 5 is backwards compatible with the PS4, Persona 5 Royal will be on the PS5!

The patent was filed to the Japan Patent Office on March 20 this year and was granted to Sony on October 25, before going public on November 18. Note that the patent uses the Japanese system for year, which changed from Heisei 31 on March 30, to Reiwa 1 on April 1 due to the change of emperors, both years are considered in 2019.

The PlayStation 5 is set to be released in Holiday 2020.

What do you think of the new design? Sound off in the comments!

Sony Presses Start on PlayStation Trademarks Up to PS10