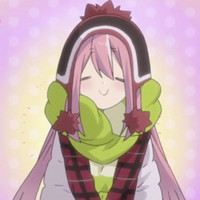 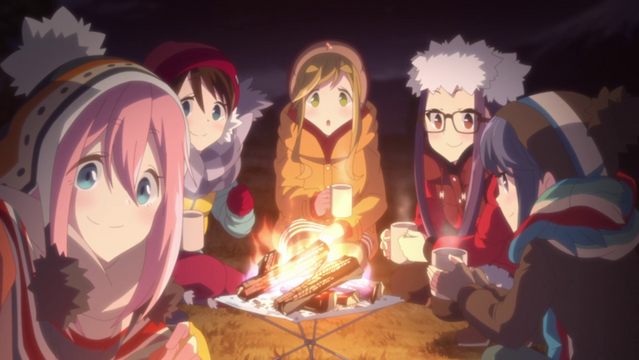 Fans of Afro's Laid-Back Camp manga and its anime adaptation can now officially look forward to a live-action spin on the camping series. A TV drama was announced this week, with the series set to debut on TV Tokyo, TV Osaka, and TV Aichi on January 9, followed by Amazon Prime streaming on January 10 and a broadcast on BS TV Tokyo on January 14.

Ayako Kitagawa is handling scripts for the series, which will be directed by Takashi Ninomiya, Mamoru Koshino, and Kyōhei Tamazawa. Here's a look at the main cast members: 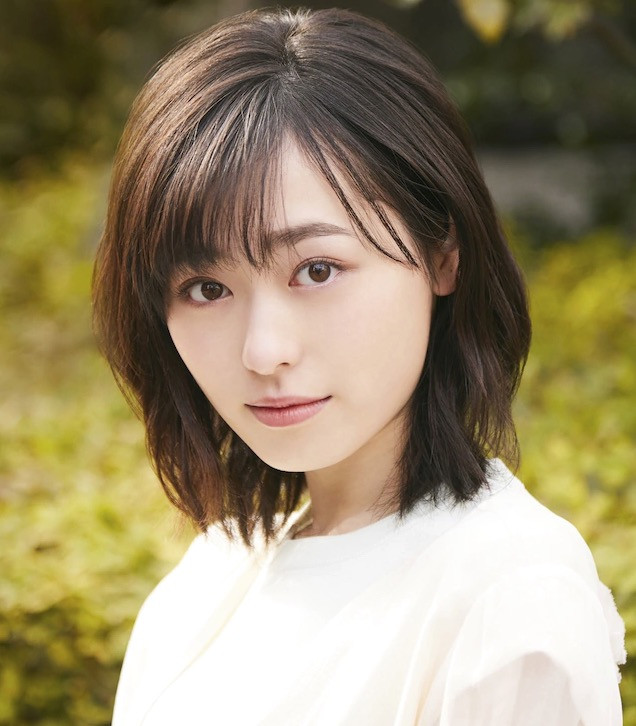 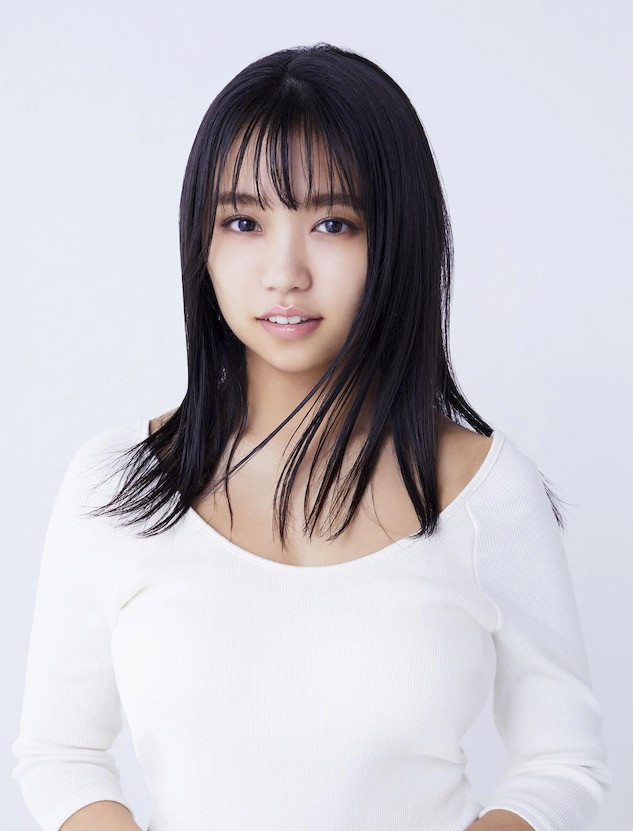 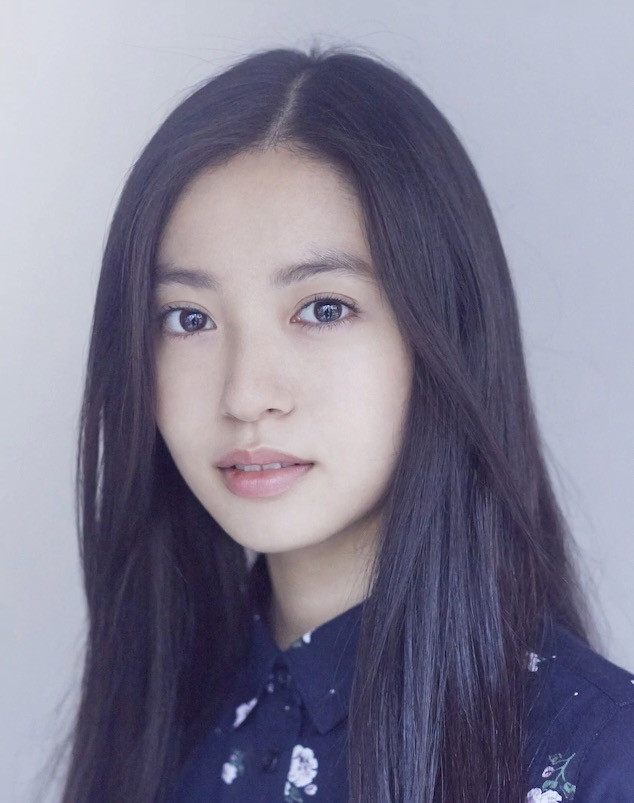 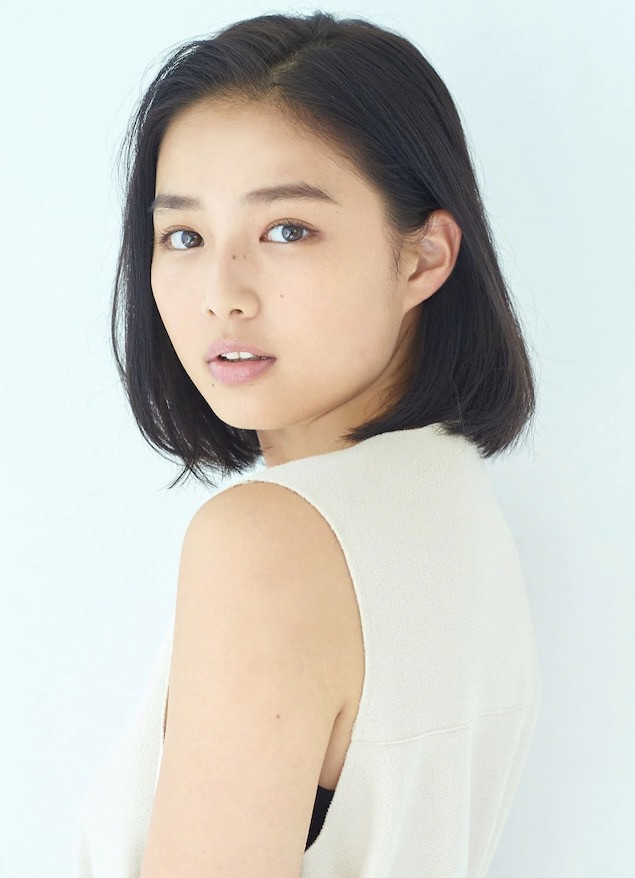 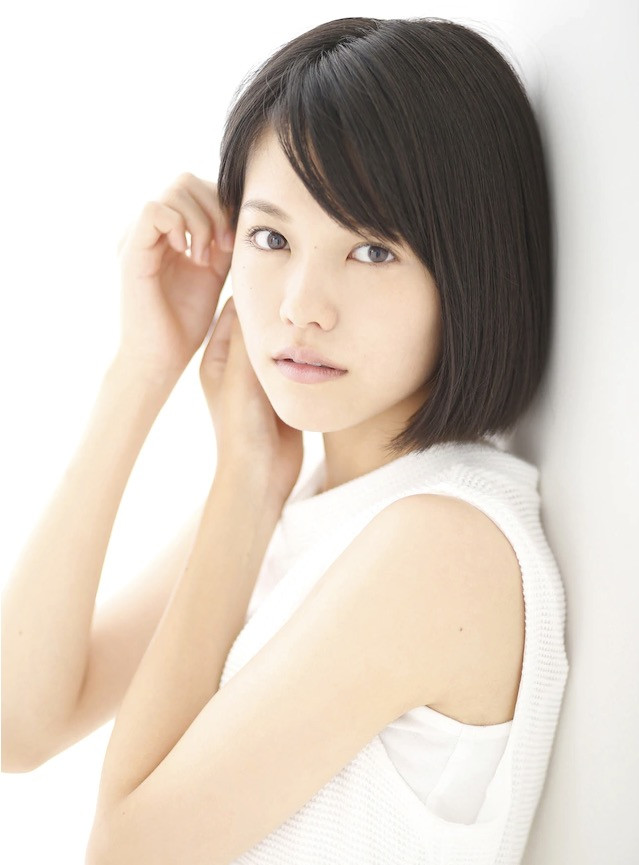 Afro's manga debuted back in 2015, and Crunchyroll streamed the 2018 TV anime adaptation as it aired in 2018. Here's the synopsis:

Beyond the live-action drama, next up for the series is a short anime called Room Camp, which is also set to debut in January.