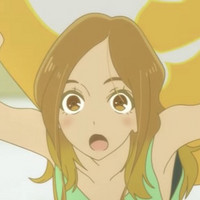 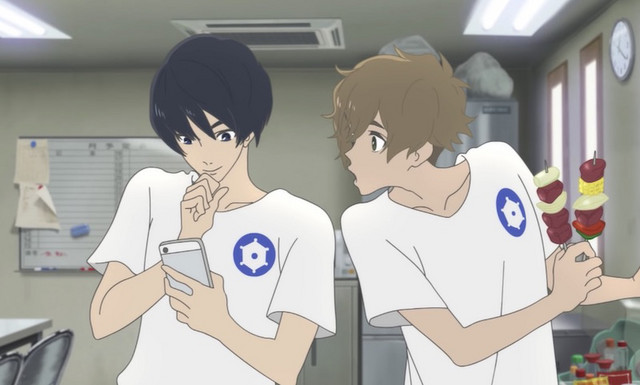 Masaaki Yuasa's Ride Your Wave anime film has garnered plenty of praise since its debut, and the latest accolades come from none other than Metal Gear Solid and Death Stranding's Hideo Kojima. The outspoken game creator managed to catch Ride Your Wave on a recent flight, and quickly declared it his favorite anime of the year.

According to Kojima's tweet, Ride Your Wave was a great film that made him cry. Out of all the anime he's seen this year, it hit the number one spot for him. 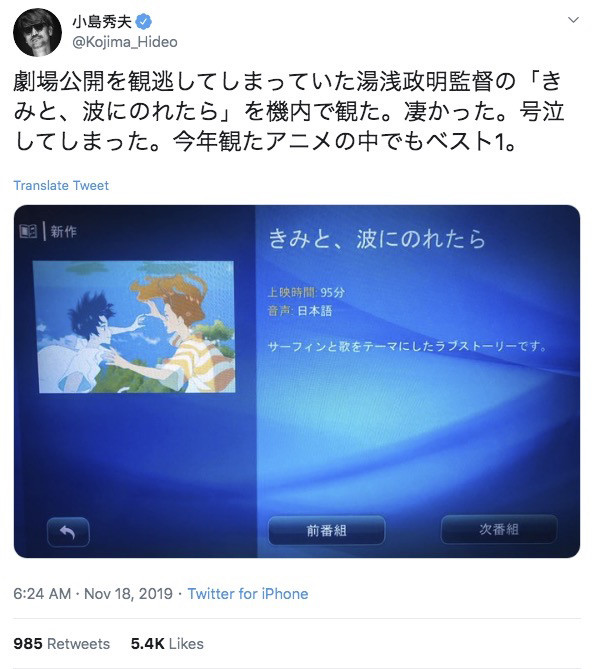 Ride Your Wave opened in Japan back in June, and its U.S. release is still on the way from GKIDS in 2020.