Made in Abyss: Dawn of the Deep Soul 1st Film Trailer Digs Deep Into Our Emotions 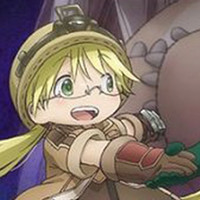 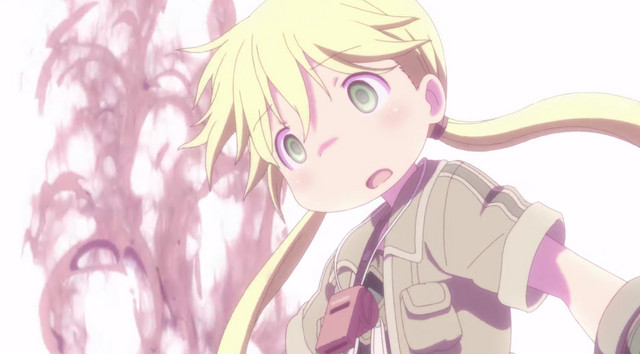 After the enjoyable anime series, a film sequel titled Made in Abyss: Dawn of the Deep Soul will soon be heading into Japanese theaters on January 17, 2020. In the lead up to the release, the anime film’s first full trailer was released on November 20.

The director of the 13-episode anime series, Masayuki Kojima, returns to direct the film at Kinema Citrus, with Hideyuki Kurata on the screenplay, and Kevin Penkin making his sweet tunes again in music production. The film will be screened at 42 cinemas across Japan with advance tickets currently on sale. 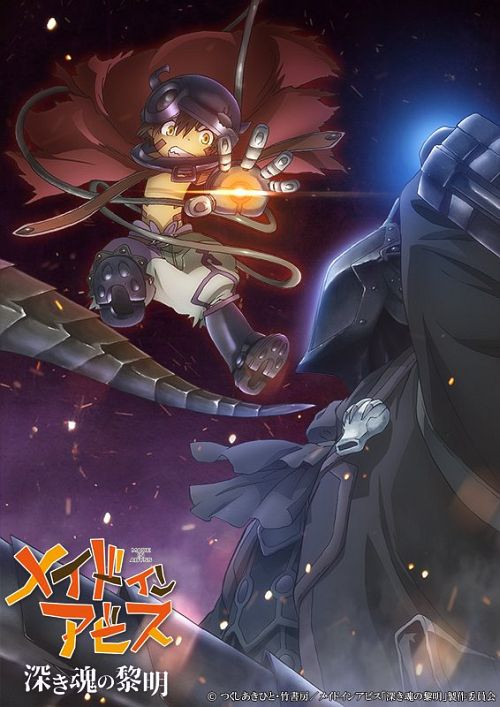 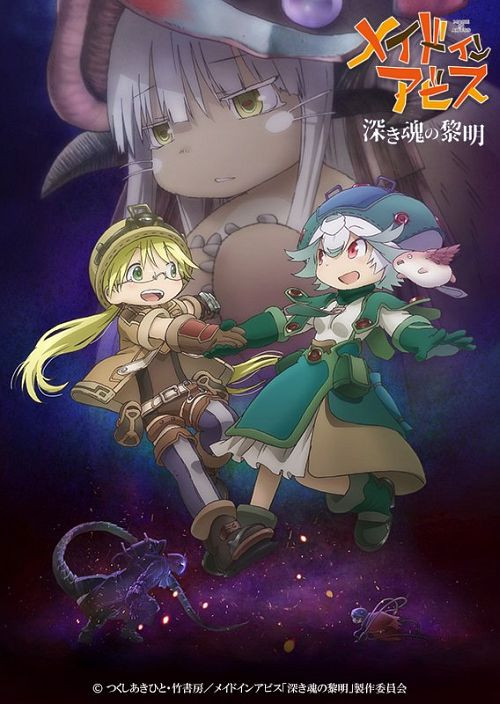 Tags
made in abyss, made in abyss dawn of the deep soul, kinema citrus
« Previous Post
Kyoto Animation Announces the Cancelation of 11th Kyoto Animation Awards
Next Post »
Hideo Kojima's Favorite Anime of the Year is Masaaki Yuasa's Ride Your Wave
Other Top News
9 Comments
Sort by: