Slacker Love Blossoms in Sing "Yesterday" for Me TV Anime 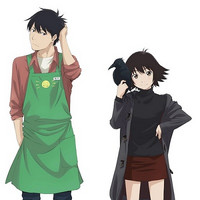 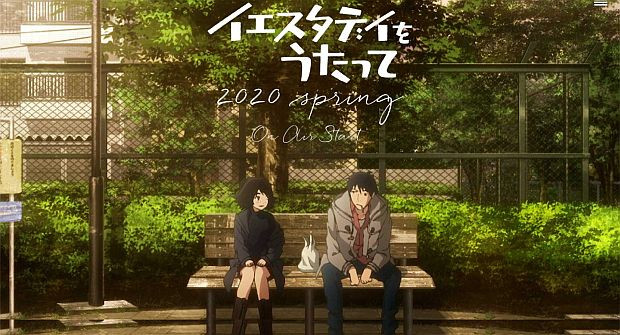 A new key visual (above), the main staff, and the Japanese broadcast window have all been revealed for Yesterday o Utatte (known in English as Sing "Yesterday" For Me), an upcoming TV anime based on the long-running seinen romance manga by Kei Toume about an unmotivated man who finds himself at the apex of a strange love triangle. 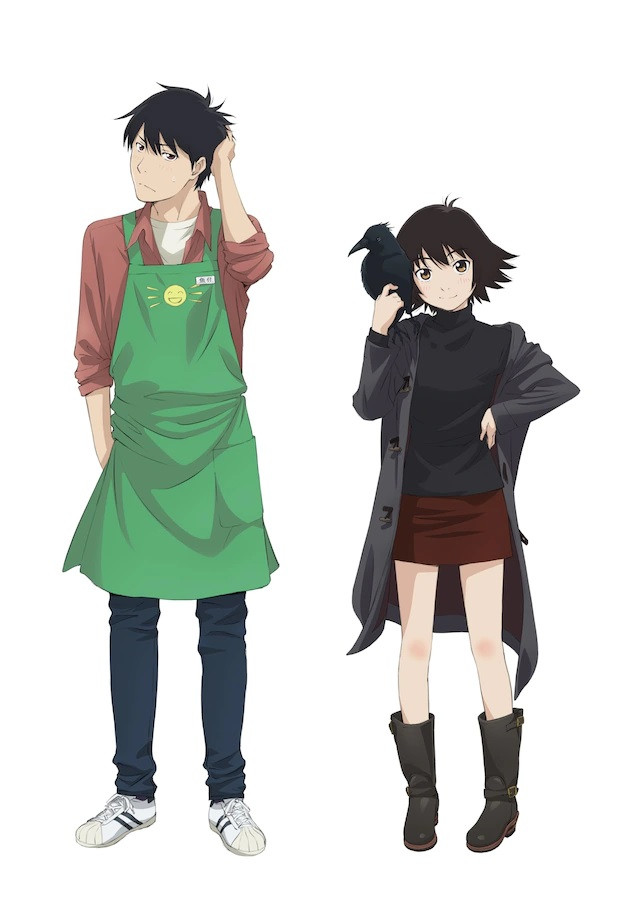 The original Yesterday o Utatte manga was serialized from 1997 - 2015 in Shueisha's Business Jump and Grand Jump magazines. The story of the series follows Rikuo Uozumi, a directionless young man who takes a part-time job at a convenience store after graduating high school. One day, Rikuo runs into Shinako Morinome, a former classmate on whom he had a crush, but his efforts to rekindle that relationship are complicated by the arrival of Haru Nonaka, a strange girl with a pet crow.

Yesterday o Utatte will broadcast in Japan beginning in the Spring season of 2020.