Contributor bonuses are still available for the upcoming adaptation 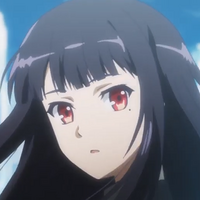 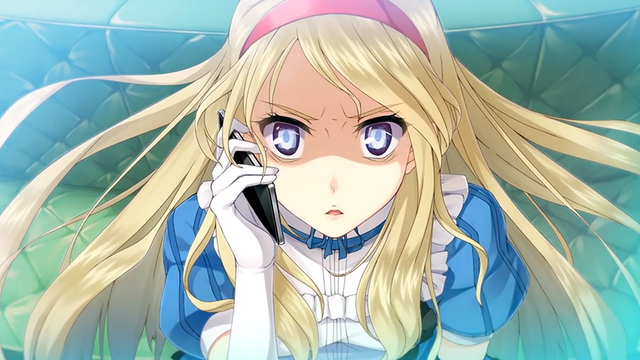 Financial sci-fi adventure WORLD END ECONOMiCA has wowed fans all around the world—and now, it's well on its way to new life as an anime!

Originally created by Spice and Wolf writer Isuna Hasekura, the three-part visual novel series follows Haru, a teenage stock market whiz who dreams of standing where no one else has ever stood. To do so, though, he'll need lots of money. So he turns to the Lunar stock market, along with the help of a math whiz and a nun.

Studio Spicy Tails set up a crowdfunding campaign to get the story made into an anime, and as of the time of this writing, they are 217% funded with 46 days to go.

Check out the teaser for the adaptation:

Fans of the aforementioned Spice and Wolf can look forward to a similarly engaging story, as well as more than they ever expected to learn about the art of day-trading and how the housing market works. 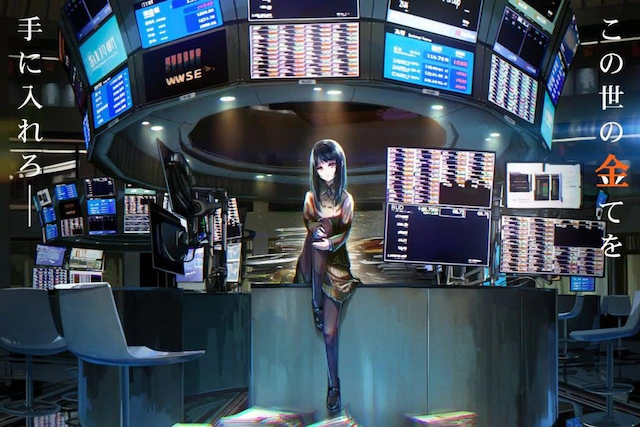 The funds raised by fans will not be going to production, however—that has been covered by a substantial donation from Akira Katayama, a former full-time investor and fan of the series. Katayama approached Hasekura several years ago with the offer, saying that as he'd become successful in the world of investment, he wanted to help more people learn about it via a WORLD END ECONOMiCA anime.

The money raised via crowdfunding will be used for advertising and promotional efforts as, according to Hasekura himself, the series is so obscure that even high production values and a famous cast wouldn't get the anime adaptation seen on its own.

There's still plenty of time to donate to the campaign. Backer awards include Steam keys for the original visual novels,

>> Get WORLD END ECONOMiCA from the Steam Store