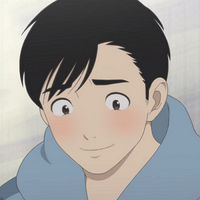 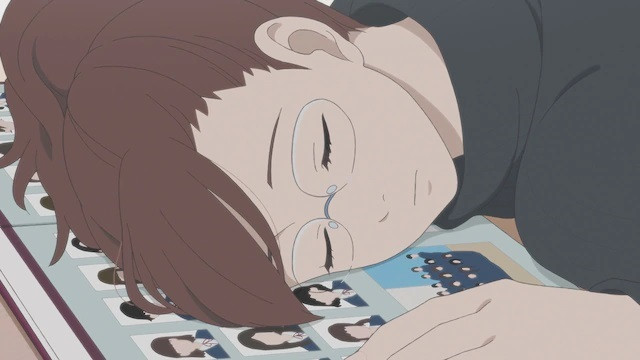 Love is in the air in the early summer of 2020, because a new anime theatrical film has been announced based on Happy-Go-Lucky Days (known as Dounika Naru Hibi in Japan), a series of illustration books by Takako Shimura (Sweet Blue Flowers, Hourou Musuko Wandering Son) that focuses on the sometimes sweet, sometimes painful experiences of ordinary people falling in love. 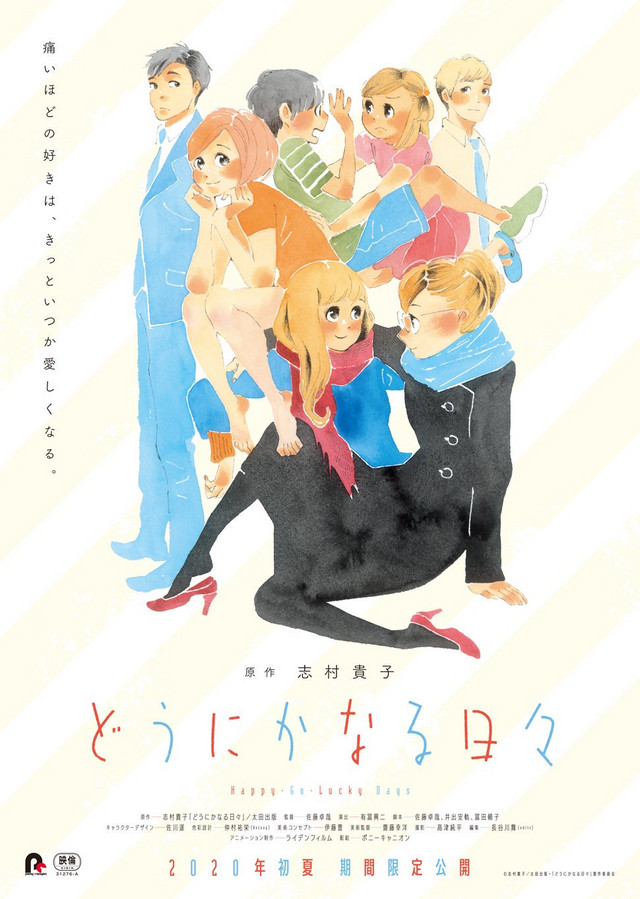 Additionally, an official home page and Twitter feed (@dounika_anime) have been published for Happy-Go-Lucky Days.

Told in a series of vignettes, Happy-Go-Lucky Days focuses on short stories of everyday life and love - such as a person attending an ex-lover's wedding, a student developing a crush on a teacher, or childhood friends reuniting as adults and and discovering how much they've each changed. The film will receive a limited theatrical release in Japan in the early summer of 2019.