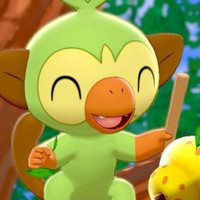 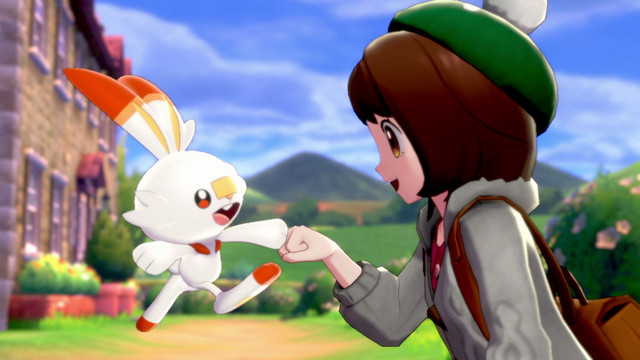 Despite some hiccups, calls for a boycott, and profanities aimed at the developers in the weeks leading up to release, Pokémon Sword and Shield has debuted at number one on the UK and Japanese sale charts in the game's first weekend of release, dynamaxing over the hotly anticipated Jedi: Fallen Order, the newest game in the Star Wars series. The game's release also helped push sales of the Nintendo Switch to over 10 million units in Japan. 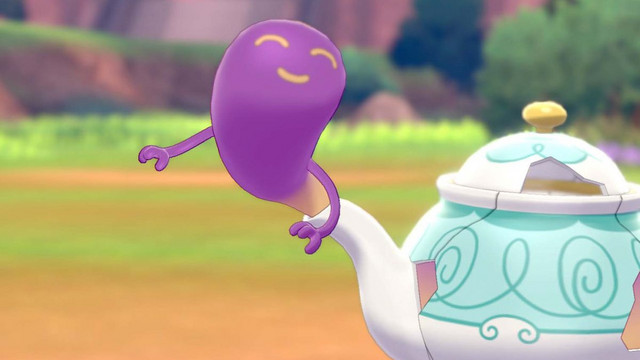 In Japan, Pokémon Sword and Shield sold 1,365,000 copies over the first three days of release in Japan, according to Famitsu. This is more than double the sales of Pokémon Lets Go, Pikachu and Eevee last year, where the two (but really one) games sold 664,000 copies in the first three days. All the sales data from Famitsu include the ‘download card version’ which is sold in convenience stores, as well as the double pack versions, but not eShop sales. The download versions are included in Nintendo’s official rankings, which state that Pokémon Lets Go, Pikachu and Eevee have sold a total of 11.28 million copies worldwide as of September 30, 2019. Could Pokémon Sword and Shield overtake that?

Compared to the games on the Nintendo 3DS, Pokémon Sun and Moon sold 1,905,107 copies in the first three days of release in 2016, and Pokémon Ultra Sun and Ultra Moon – revamped versions of the non-Ultra games – sold 1,199,814 copies within the first few days in 2017. This makes Pokémon Sword and Shield the biggest Pokémon release in the country since 2016. Famitsu does state that eShop sales in 2016 were a lot lower than in 2019, which aren’t reported here. 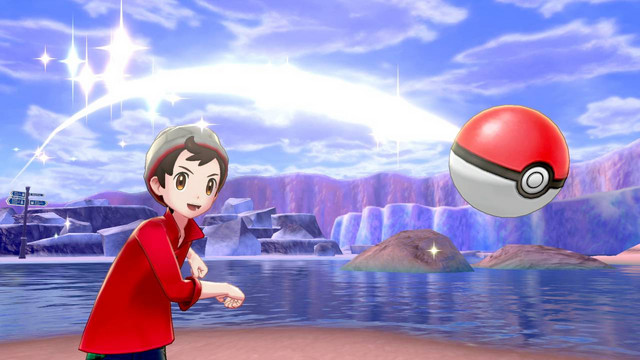 Over in the United Kingdom, gamesindustry.biz is reporting that this week’s release of Pokémon Sword and Shield is the biggest in the region for a Pokémon game since Pokémon Sun and Moon in 2016 "at the height of the Pokémon Go craze." Sale numbers aren’t out just yet, but the site confirms that all versions of the game have sold 64.6% more than Pokémon Lets Go, Pikachu and Eevee in the region last year, making the games the third biggest launch for a Nintendo game in the UK ever (behind Sun and Moon and Wii Fit) and the biggest exclusive game launch of the year.

While numbers from the rest of the world haven’t been released yet, it’s clear that people worldwide are loving exploring the Galar region in Pokémon Sword and Shield, which released for the Nintendo Switch on November 15.