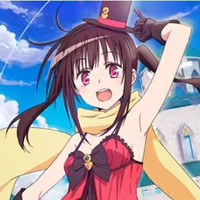 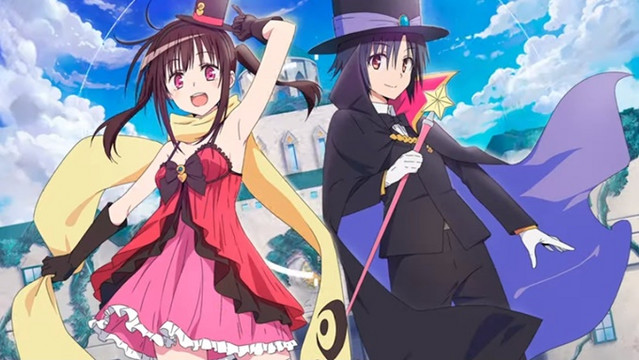 The official website for the long-awaited TV anime adaptation of the late Tomohiro Matsu (Listen to Me, Girls. I Am Your Father!)'s unfinished romantic comedy light novel series Hatena☆Illusion has posted a 50-second new PV to introduce its main voice cast, including Aina Suzuki as its main heroine Kana "Hatena" Hoshisato.

The novel series featuring illustrations by Kentaro Yabuki (To Love Ru) was originally published for four volumes from Shueisha's Dash X Bunko from November 2014 to November 2015. Three years after the author's death in May 2016, it was relaunched by Story Works, the story writing company that he was in charge of representing, in August 2019, under the new title Hatena☆Illusion R.