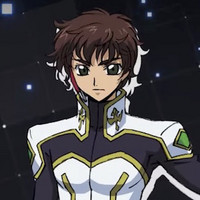 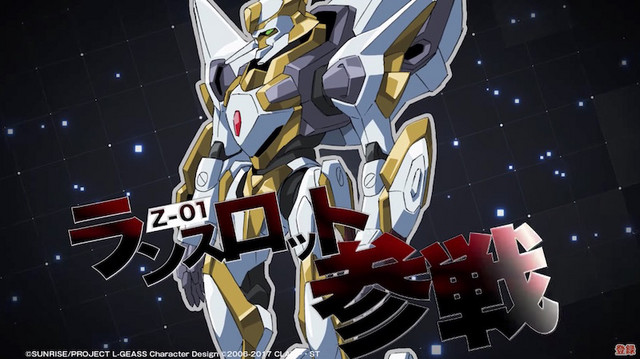 Last week saw the launch of some free Eureka Seven DLC for Switch mecha action game Daemon X Machina. That's not the only anime collaboration for this one, though. The second of three has the game teaming up with Code Geass: Lelouch of the Rebellion, and the set is now available in Japan.

Go from Zero to Hero with Code Geass Inspired Scents