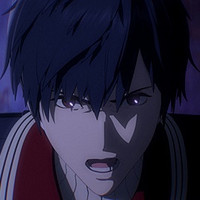 The Polygon Pictures (Knights of Sidonia, GODZILLAtrilogy)-animated 110-minute film's English subtitled edition was already released in North America on October 22, 2019, then its English dubbed edition followed one day later. Five weeks later from it, the film is scheduled to open in Japan on November 29. 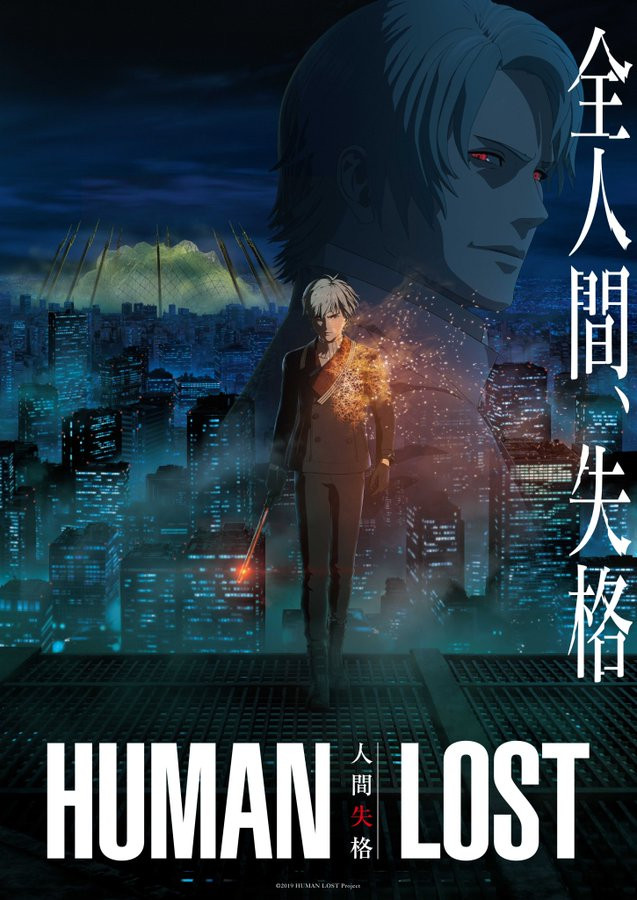 The story is set in Showa 111 (2036). A breakthrough in medical science has led to the creation of nanomachines, and the S.H.E.L.L. system that controls them, which ensures humans are free from disease and injury and extends their lifespan to 120. But this ultimate social system has warped the Japanese nation in a number of ways, whether it be economical disparities, serious environmental pollution, or the "Human Lost" phenomenon that malforms people disconnected from the S.H.E.L.L. network.

The protagonist Yozo Oba is a man who cannot find the meaning of living in the society that has overcome death. He shuts himself and draws paintings in the second floor of a bar, which is an atelier and residence for him, living a sluttish life with drugs, liquor, and women.