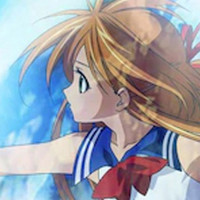 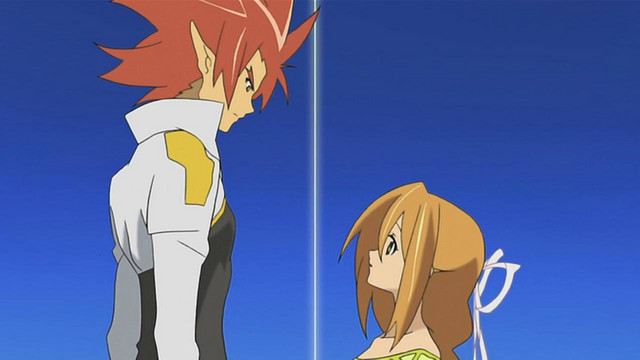 Munto is usually the least known Kyoto Animation work, stemming from the mind of the late Yoshiji Kigami. The final film in the series, Last War of Heavenloids and Akutoloids (also known as Tenjobito to Akutobito Saigo no Tatakai), was a re-cut version of Munto’s climactic battle from the 2009 TV series and originally released in 2009. The film is being shown for both its 10th anniversary and to celebrate the work of the late director who died in the July 18 arson attack on Kyoto Animation. 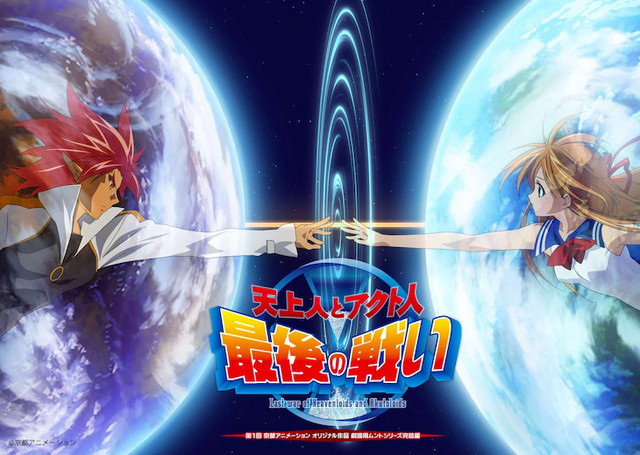 The Munto film was directed, scripted, and composed by the late Yoshiji Kigami (animator on Akira, Grave of the Fireflies, director of Baja’s Studio) with music by Satoru Kosaki (The Melancholy of Haruhi Suzumiya, Monogatari, Oreimo). The film marked the first solo produced Kyoto Animation work, which handled all the planning, production, and sales in-house, paving the way for projects like Tamako Market, Love, Chunibyo & Other Delusions, Free! - Iwatobi Swim Club, and Violet Evergarden.

Kyoto Animation describes the film on its website as:

“There is the world of the Heavens which exists in the far future from now.
Yumemi Hidaka has the ability to see the Heavens, though she doesn’t know when she got it.
With Munto, the king of the Magical Kingdom, she goes to the Heavens where the almighty power “Akuto” is running out.
Yumemi gets huge welcome from the civil of the Magical Kingdom, however the crisis is coming close to her.
Guridori and Guntarl reach their threatening hands to the fateful girl Yumemi, who has power to save the world of the Heavens.
With the bond of light which connects the Heavens and the earth, can Munto and Yumemi actually save the worlds!?”

In Tokyo and Nagoya, the film will only be screened on December 20 at the EJ Anime Theater in Shinjuku and Midland Square Cinema.