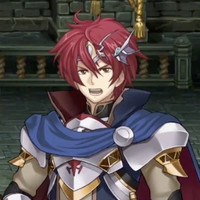 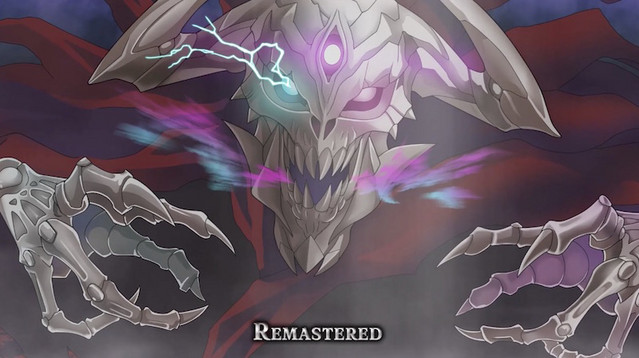 NIS America is bringing two classic RPGs back to consoles and PC with Langrisser I & II, which is billed as a remaster but looks substantial enough to be a remake. The enhanced version includes new visuals, animation, character voice acting, updated music, and more, and you can see the difference in the new comparison trailer below.