Bad Kids Unleash the Power of Rock in ON-GAKU: Our Sound Trailer

Music-themed anime film based on the manga by Hiroyuki Ohashi hits Japanese theaters on January 11, 2020 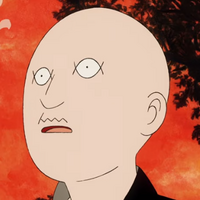 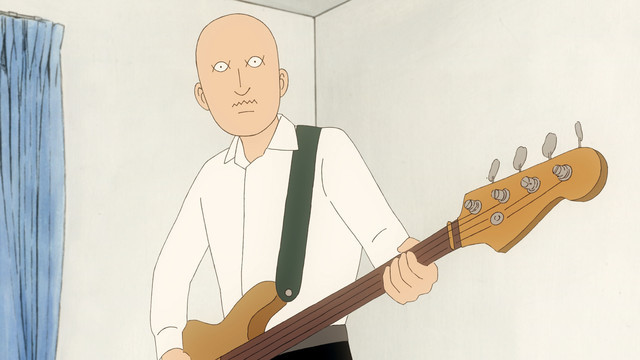 Rock and roll is a transformative experience in a new trailer for ON-GAKU: Our Sound, an upcoming anime theatrical film based on the manga by Hiroyuki Ohashi about a group of high school kids from the wrong side of the tracks who discover a new world through music.

The story of ON-GAKU: Our Sound follows Kenji, Ohta, and Asakura, a trio of high school delinquents who start their own rock band known as "Kobujutsu" ("Ancient Japanese Martial Arts") even though none of them have ever touched a musical instrument before. 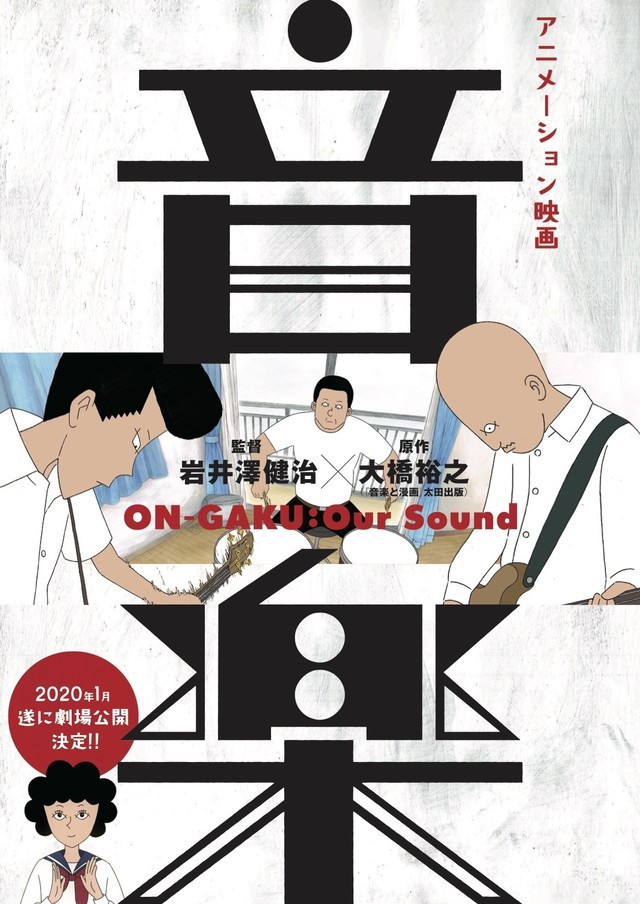 The Bad Kids Rock Out in ON-GAKU: Our Sound Theatrical Anime Film