Get ready to crawl through some delicious dungeons on February 14 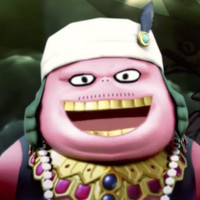 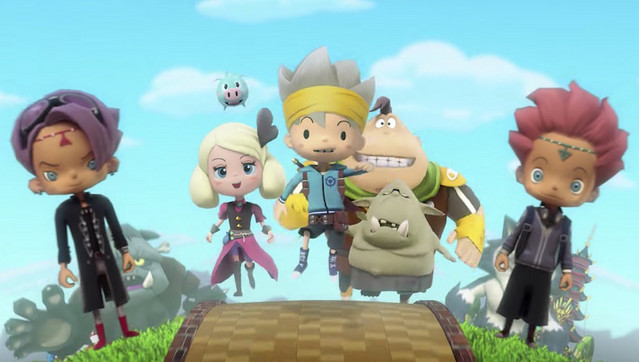 Level-5's latest cross-media project finally has a date with the west. Nintendo announced plans to bring The Snack World: Trejarers Gold over as Snack World: The Dungeon Crawl - Gold, with a release on Switch lined up for February 14, 2020. Check out announcement trailer and its cool spin on a CG stop-motion aesthetic below.

Tags
snack world, games
« Previous Post
Bad Kids Unleash the Power of Rock in ON-GAKU: Our Sound Trailer
Next Post »
Chihayafuru and the Makings of a Great Tournament Arc
Other Top News
1 Comment
Sort by: