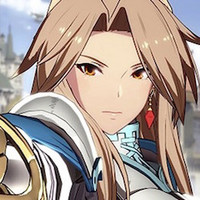 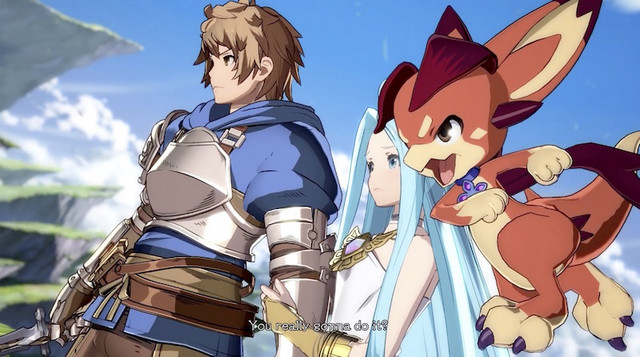 The Granblue Fantasy franchise is about to throw its hat in the ring of another genre with the upcoming arrival of Granblue Fantasy Versus. Developed by the masters at Arc System Works, the fighter is on display once more in a pair of character trailers from publisher XSEED Games. Watch as the main adventurer Gran and the Skybound Protector Katalina leap into action below.

Granblue Fantasy Versus hits PS4 in Japan on February 6, 2020, followed by a Q1 2020 launch in North America and Europe. If you missed the previous post, check out some of the editions that are on the way to the west.

Granblue Fantasy Versus Adds Zooey as DLC on April 28