Morgana Runs Over Everyone in Persona 5 Scramble Trailer 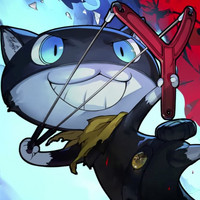 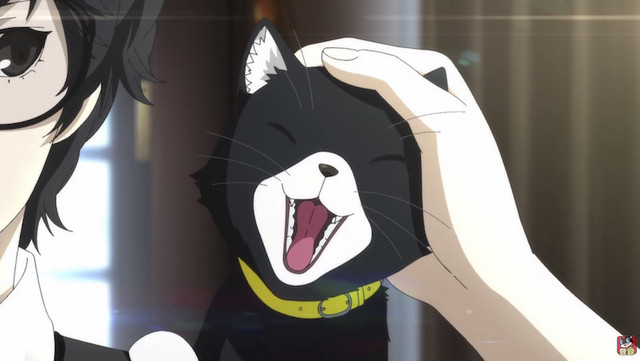 Persona 5 Scramble: The Phantom Strikers is about to do something a little different with the series, switching it up from turn-based RPG to Musou-style brawler. A new character trailer went online this week to show off the playable Morgana, who slices away at foes and even manages to run a bunch over thanks to his ability to transform into a van.