Kinako (Gatchaman Crowds character designer) has served as the illustrator 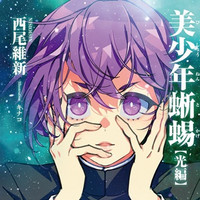 On the release day of its latest 10th volume "Bishonen Tokage: Hikari-hen" in Japan today, the official information Twitter for Japanese novelist NisiOisiN (Monogatari series) confirmed that an anime adaptation of his Bishonen series has gotten the green light. Further details including how and when it is distributed will be announced at a later date.

The series has been published from Kodansha's Kodansha Taiga imprint since October 2016. Kinako, known as the original character designer for the Gatchaman Crowds TV anime in 2013 and 2015, has served as the illustrator.

The story follows activities of Bishonen Tanteidan (Pretty Boy Detective Club) at Yubiwa Private Academy, which is a secret unofficial non-profit group whose purpose is to solve all kinds of troubles at the school. The protagonist/storyteller is Mayumi Doujima, the only female member of the club, who dresses up as a boy. She encountered the members through the incident that involved the star she was looking for ten years, then became its official member in the series' third volume "Yaneura no Bishonen" released in March 2016.

The series' next 11th volume "Bishonen Tokage: Kage-hen" is already set to be released on December 20, 2019. 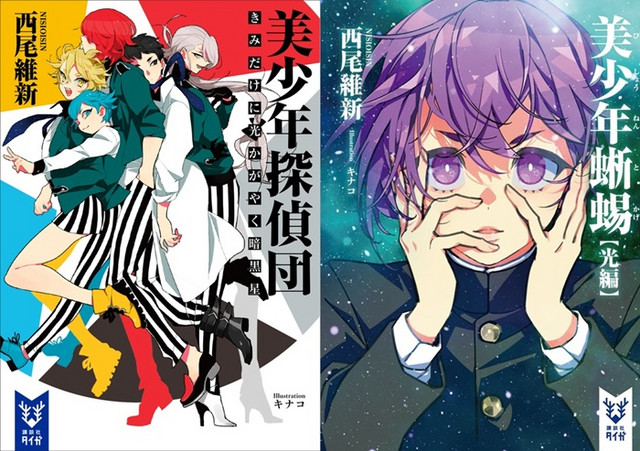