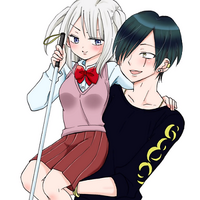 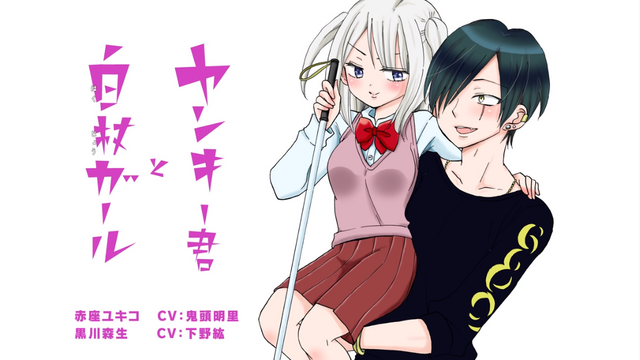 To celebrate the release of its third print volume, Yankee-kun to Hakujou Girl ("Yankee-kun and the White Cane Girl"), a romantic comedy manga by Uoyama about a notorious delinquent and a visually-impaired high school girl that fall in love, has been adapted into a "voice comic" video that has been published to Youtube. 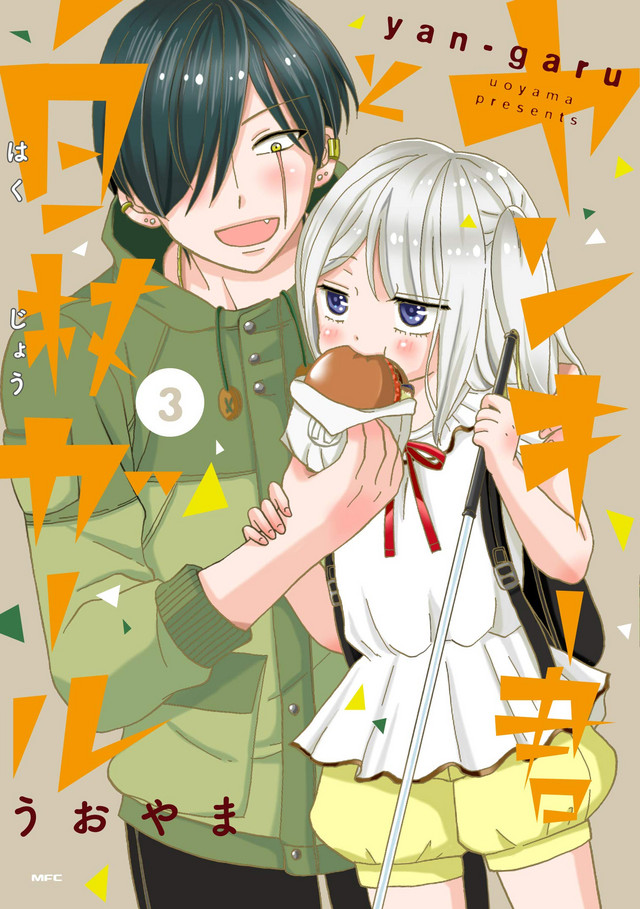