Atlus teases that "the truth will be revealed" with a countdown 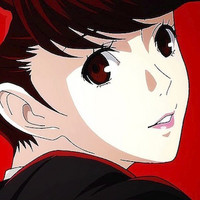 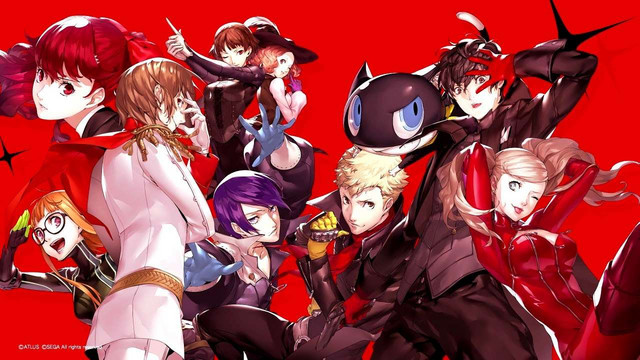 As of right now, we know Persona 5 Royal is coming to PlayStation 4 in the west sometime in Spring 2020. There are clearly more details to work out, though, and Atlus plans on letting the Morgana out of the bag on December 3.

Atlus teased as much on Twitter on November 21, which is when a note was revealed to say that we have 12 days until they "expose the truth of Persona 5 Royal once and for all." There's also a running countdown on the official website. 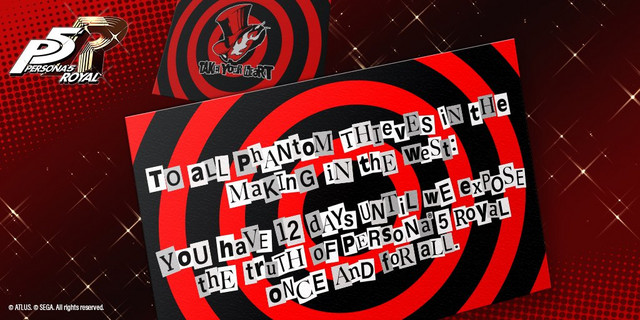 For now, we'll just have to wait and see what Atlus has up its sleeves for the next announcement! Feel free to speculate in the comments, but it's most likely going to be the reveal of the release date and additional launch plans/editions.