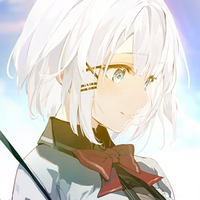 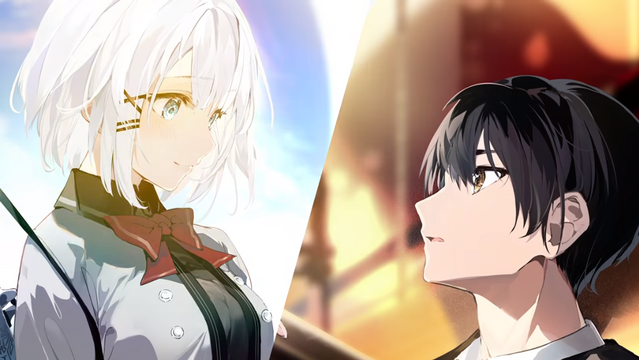 Tantei wa mou, Shindeiru. ("The Detective is Already Dead"), a romantic comedy mystery light novel written by Nigojuu and illustrated by Umibouzu, has won the 15th Annual MF Bunko J Rookie Award, and in celebration a special preview video hyping the series has been published to Youtube. The video (below) is narrated by voice actress Aoi Yūki.

The story of Tantei wa mou, Shindeiru. follows Kimihiko Kimitsuka, a young man who four years ago became the assistant of a mysterious detective known as "Siesta" on a hijacked airplane. Together, Kimihiko and Siesta went on mind-boggling, globe-trotting adventures while combatting a secret organization, but all of that came to an end when they were separated by Siesta's death. In the present day, Kimihiko tries to return to an ordinary, boring life as a high school student, but things are never that simple, even though the detective is already dead. 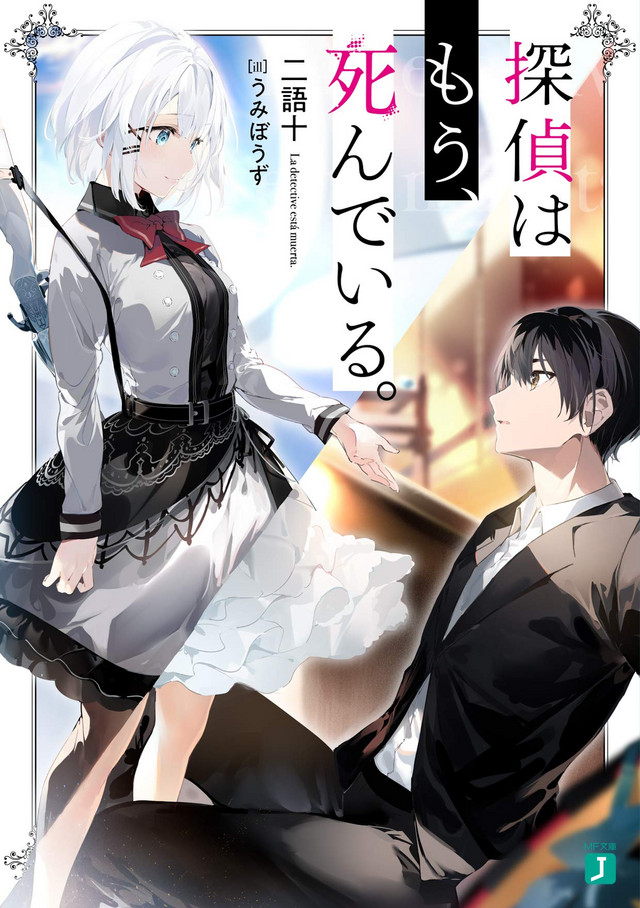 Tantei wa mou, Shindeiru. was originally serialized on the Kakuyomu website, and the novel will be published in print form by Media Factory (a division of KADOKAWA) under their MF Bunko J imprint in Japan on November 25, 2019. It retails for 640 yen ($5.89 US) plus tax.