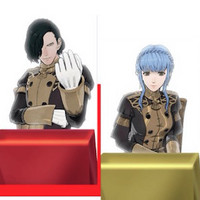 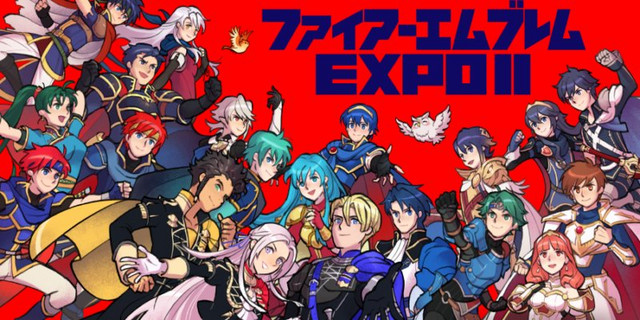 Earlier this month Intelligent Systems revealed plans to hold another Fire Emblem Expo event, with the date and more information to be revealed on November 22. That time has come and gone, and now Fire Emblem Expo II is officially set to take place May 5-6, 2020 at Osaka, Japan's Zepp Namba venue.

Check out the full visual above.

In addition to live performances of music from throughout the Fire Emblem series, there will be rough character art on display for Fire Emblem: Blazing Blade and Fire Emblem: Path of Radiance, as well as an area for mock tea time appointments with the students of Fire Emblem: Three Houses. 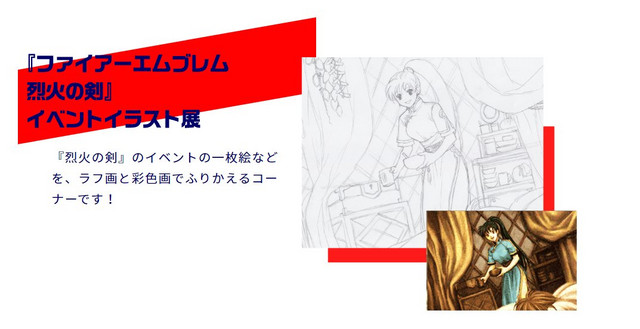 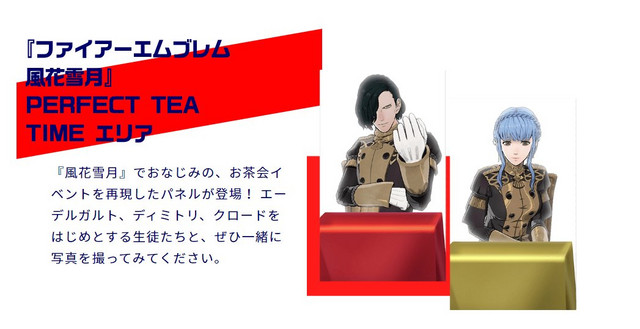