The series is also creeping up to Naruto level of sales 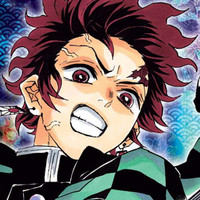 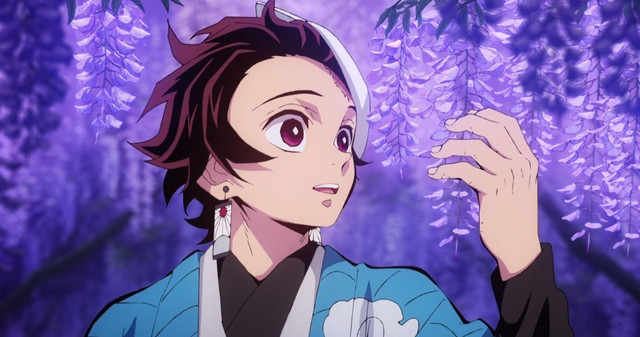 It’s no secret that Demon Slayer: Kimetsu no Yaiba manga volumes are hard to find in Japan and hard to keep on the shelves. With some confirmed numbers and maths, let's take a fun look at where the series is compared to other popular series during the same time frame of their manga run. 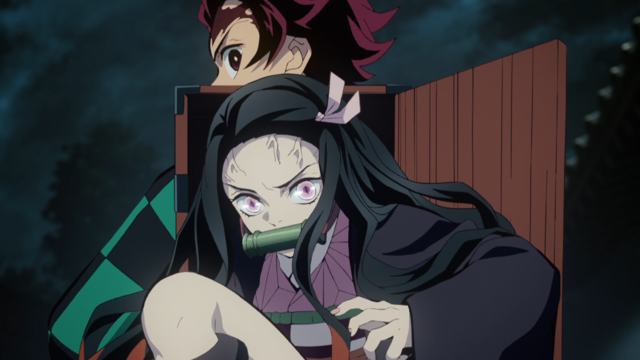 With over 20 million copies sold as of Volume 17, Demon Slayer: Kimetsu no Yaiba is up there as one of the biggest manga ever, with rumors (and maths) that the series has sold more than One Piece manga volumes have this year. Though, the data for that will be released by Oricon later in November.

To compare with some other popular Shonen Jump series. One-Punch Man celebrated its 20th volume being released this year in Japan. The manga illustrator Yusuke Murata tweeted out an image of the manga cover with a slip-on it that announced the series has had 20 million copies in print as of its 20th volume. 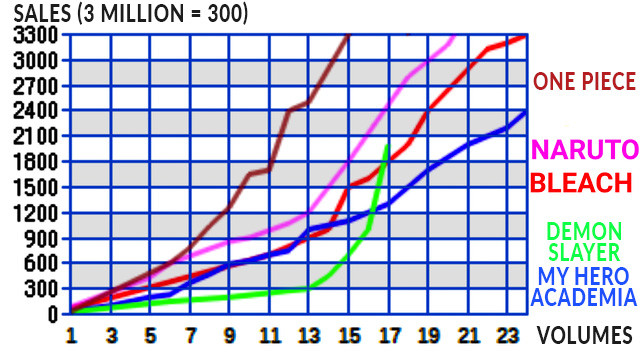 For some more popular series, the chart above showcases the upwards trajectory of the ‘Big 3’ and My Hero Academia – though, in Japan, One Piece has always sold the most, with Naruto and Bleach near the top, but not always depending on the year and other series being released around the same time.

When the anime for Bleach started in 2004, the series had 14 volumes on sale, which totaled 10 million total sales for the series. The anime series continued uninterrupted until it ended in 2012 at 366 episodes. Bleach would cross the 20 million copies sold mark at volume 18. 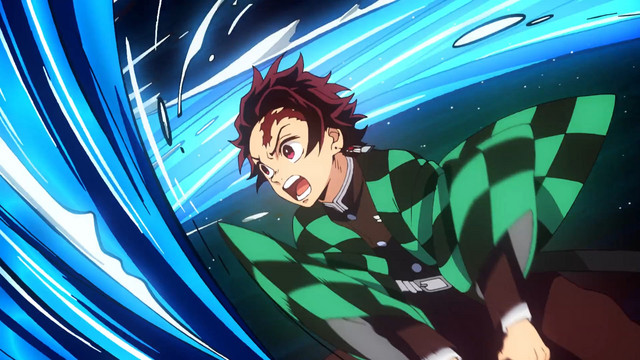 When Demon Slayer started airing its anime, the series had 15 volumes on sale. The total sales of all the volumes up to that point was 5 million copies. The series reached the 20 million sales mark with volume 17, which went on sale on October 4, 2019. Now, just before the release of volume 18 on December 4, it will be interesting to see if bookstores can keep their heads this time around.