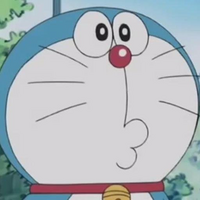 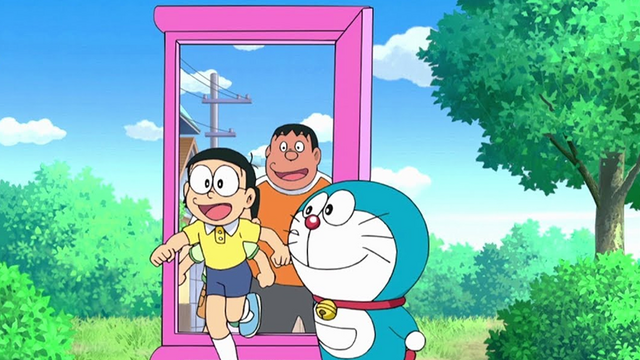 Classic manga and anime series Doraemon is full of magical, futuristic gadgets. But according to a new special by the NHK, Doraemon's future is now!

Doraemon's 50th Anniversary: We've Got Them, Everyone ♪ ~Secret Gadgets and Science~ will take a look at modern technology that coincides with Doraemon's futuristic gadgets. For example, the ever-present Bamboo Copter—the little beanie propellors that allow Nobita and his friends to fly—aren't too far off, considering these feet-propellors: 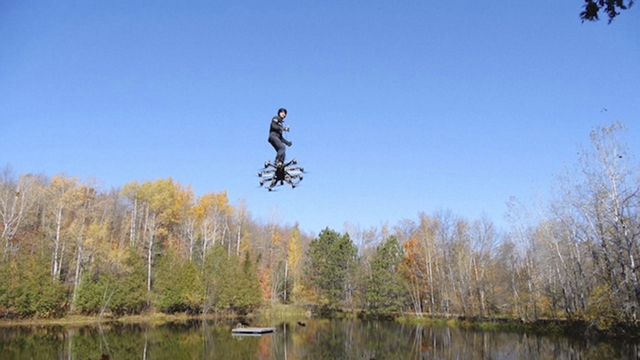 Other advances are so integrated into our daily lives that we may not even notice how fantastic they are. For example, the "Lying Mirror," introduced back in the 1970s, will either show the person a beautified reflection of themselves or an image that's deliberately ugly or ridiculous. Nowadays, of course, we have both of those possibilities on our phones as Snapchat filters.