"Demon Slayer: Kimetsu no Yaiba" jumps up to second with a massive 10.8 million copies 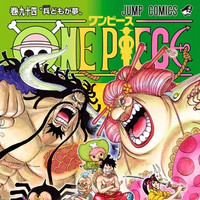 Shueisha confirmed on November 25 that Eiichiro Oda's One Piece fantasy action manga sold the estimated 12.7 million copies from November 19, 2018, to November 17, 2019, and had become the top-selling manga series of 2019, according to Mantan Web. It will also reach the landmark accomplishment of 460 million copies printed worldwide (390 million in Japan and 70 million abroad) with the release of its next 95th tankobon volume on December 28, 2019.

The internationally popular series has maintained its No.1 position for 11 consecutive years in Oricon's best-selling manga annual ranking since 2008, and 13 years in Shueisha's own book sales ranking. Its 2019 yearly sales are about 4,586,000 copies more than that of 2018, mainly because one more volume was released during the period covered.

Coming in the surprising second was Koyoharu Gotoge's Demon Slayer: Kimetsu no Yaiba, which sold a massive 10.8 million copies. The dark fantasy manga didn't appear even in the top ten ranking of last year.

A more detailed report for the 2019 manga sales in Japan is expected to be available early next month. 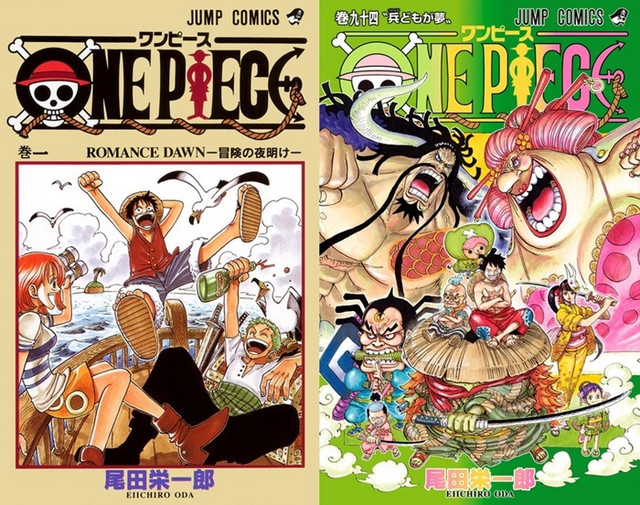