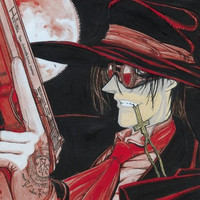 If you've been digging the way Dark Horse has been releasing fancy deluxe hardcovers for Kentaro Miura's Berserk, the publisher is about to give a similar treatment to Kohta Hirano's Hellsing manga.

The new Hellsing Deluxe Edition releases will mark the first time for the series to be published in English in its original 7x10 serialized format. The first volume is up for pre-order now ahead of a July 1, 2020 release, and comes in at a massive 664 pages for $49.99.

With supernatural horrors haunting the streets and preying upon humanity, the shadowy Hellsing Organization fights back against hell’s minions. And Hellsing has a secret weapon in their arsenal: the vampire lord Alucard, whose terrifying powers are needed more than ever as an army of the undead marches on London beneath the banner of the swastika! 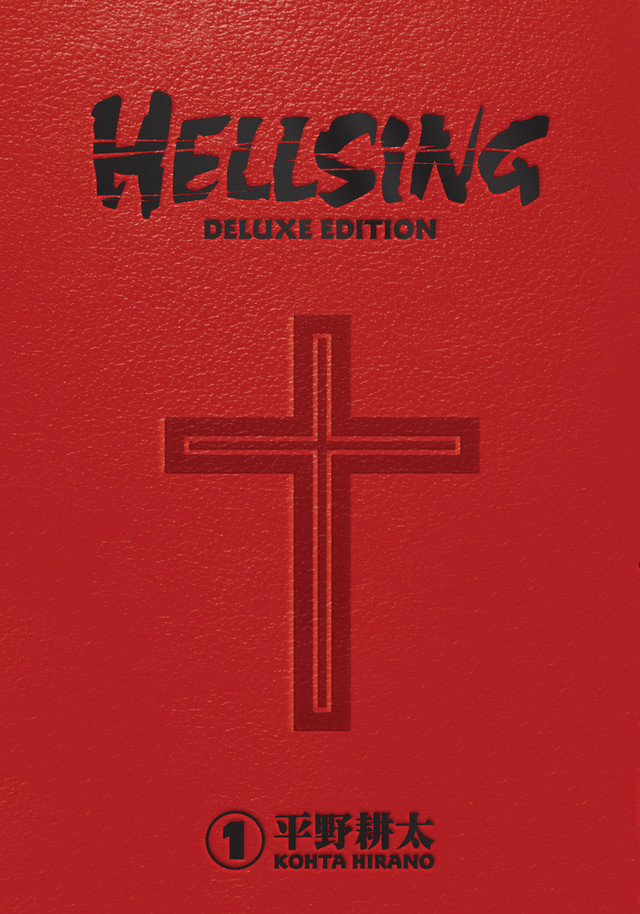 Tags
hellsing
« Previous Post
Fairy Tail RPG Explores Its World and Battles in Brief Gameplay Clip
Next Post »
First Look at Emilia's Past in the Re:ZERO: The Frozen Bonds OVA!
Other Top News
1 Comment
Sort by: