Worldwide launch is set for sometime in 2020 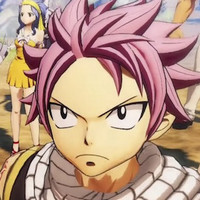 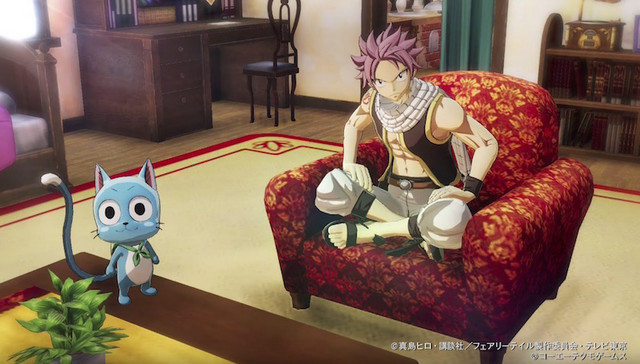 Developer Gust is still hard at work on its take on Hiro Mashima's Fairy Tail series, with the RPG set for a worldwide release on PS4, Switch, and PC sometime in 2020. Ahead of that, Koei Tecmo shared a brief gameplay preview, showing off some characters, exploration, and a little bit of turn-based combat.