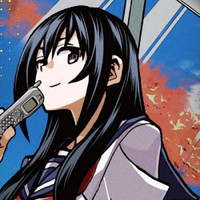 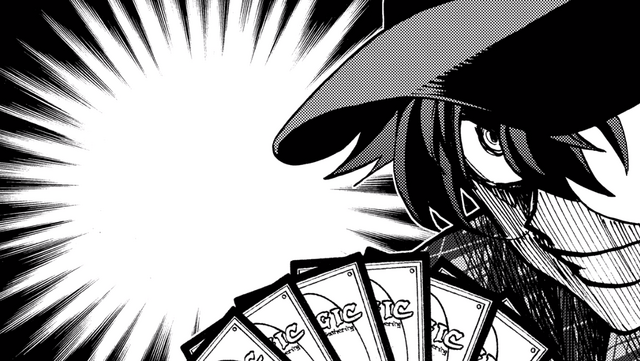 To celebrate the release of the third volume of Destroy all humankind. They can't be regenerated. (known as Subete no jinrui wo hakai suru. Sorera wa saisei dekinai. in Japan), a romantic comedy manga written by Katsura Ise and illustrated by Takuma Yokota about high school academic rivals who bond over games of Magic: The Gathering in the late Nineties, a "voice comic" video has been released for the series.

Set in 1998, the story of Destroy all humankind. They can't be regenerated. follows Hajime Kanou (voiced by Yoshitsugu Matsuoka) and Emi Sawatari (voiced by Yumiri Hanamori), a pair of kids who have been academic rivals since middle school. Hajime is an incorrigible otaku with a love of collectible card games, while Emi seems serious and strait-laced, so they don't get along at first, but they become friends and grow closer after Hajime discovers that Emi secretly plays Magic: The Gathering. 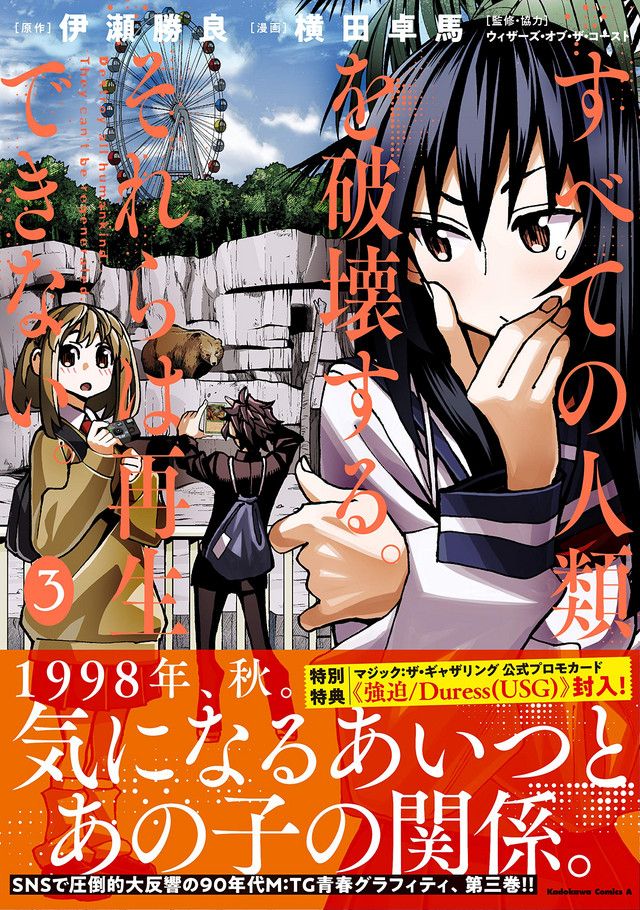 The original Destroy all humankind. They can't be regenerated. manga is serialized Kadokawa's Monthly Shōnen Ace manga magazine and is also available on the ComicWalker website. The third collected volume for the series was published in Japan on November 26, 2019.

Tags
destroy all humankind they can't be regenerated, subete no jinrui wo hakai suru sore wa saisei dekinai, katsura ise, takuma yokota, magic the gathering, wizards of the coast, manga
« Previous Post
That Time I Got Reincarnated as a Slime 3rd OAD Gets New Key Visual and Premiere Event in Tokyo
Next Post »
Fairy Tail RPG Explores Its World and Battles in Brief Gameplay Clip
Other Top News
1 Comment
Sort by: