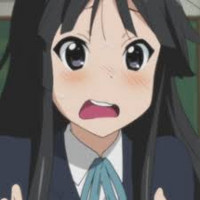 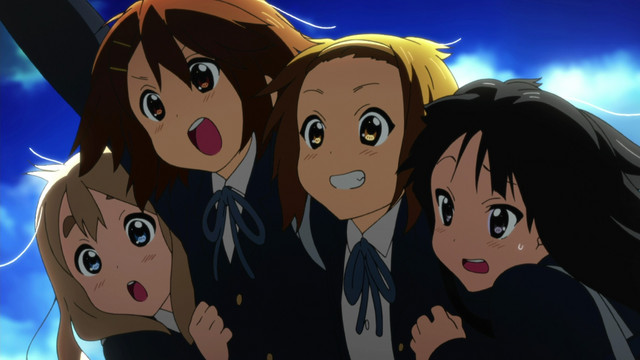 It has been 10 years since the Kyoto Animation produced, Naoka Yamada directed series graced Japanese TV screens and won over the hearts of many with HTT’s music and antics. To celebrate the anniversary of K-ON!, department store Marui is setting up store and event space at their Shibuya and Hataka branches, offering exclusive goods for sale alongside an exhibition. 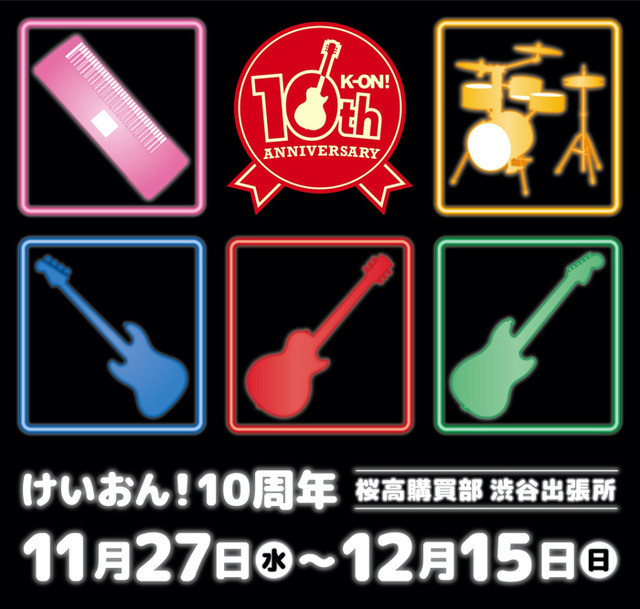 The exhibition will showcase many aspects of the show and band. There will be life-size standees of the girls, a chronological timeline, production materials on display, a CD showcase, and a message board where you can write about your love for K-ON!. 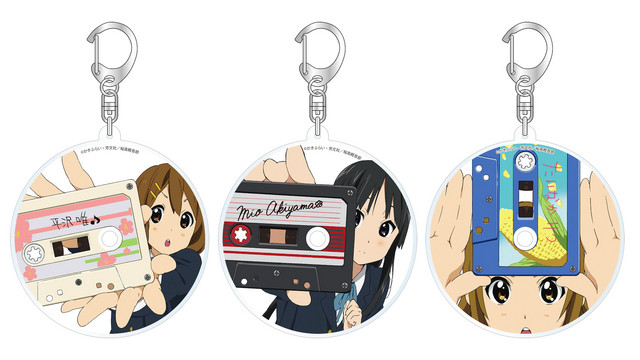 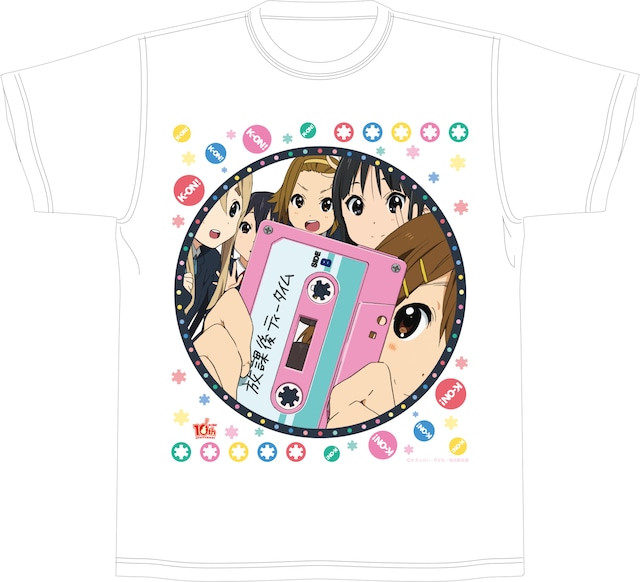 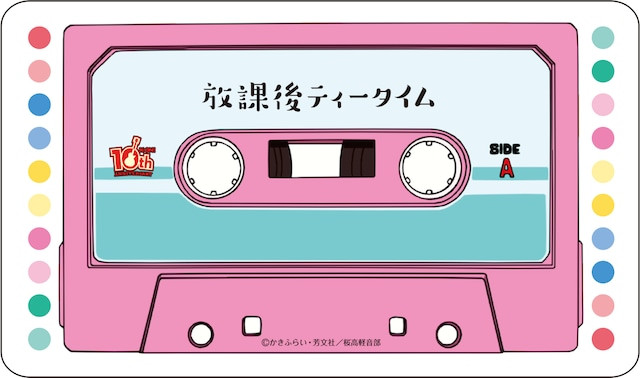 Goods on sale include an anniversary t-shirt, mugs, key chains, badges, and other items featuring both exclusive and updated designs for the 10th anniversary. Also included are phone cases, batteries, and towels. Spending more than 3,000 yen (US$28) will net you an exclusive postcard from the event. 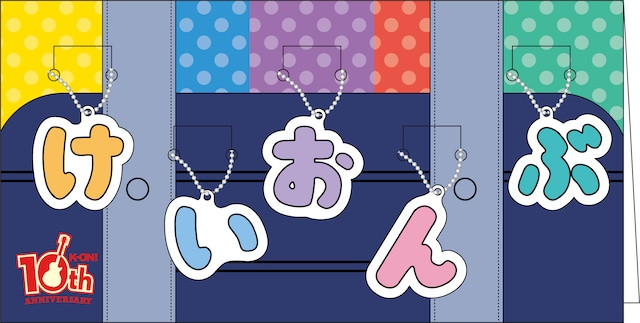 The event starts on November 27, Yui’s Birthday, at the Shibuya Marui and lasts until December 15. The Hakata Marui event in Fukuoka starts on December 26 and finishes on January 6, 2020. The goods will also be for sale on the mail order site AniMaru from January 15, 2020, as stock lasts.