Never fear, a third season and new game are coming next year 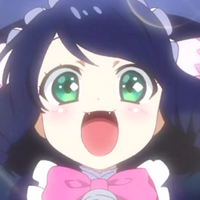 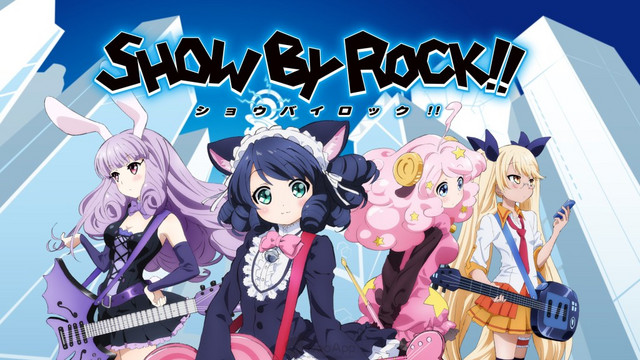 The game spun out of Sanrio's first mixed media franchise aimed at older audiences, in which characters called Myumons perform in bands, each with their own distinctive style. It launched in 2013, and let you play along (in rhythm game mode) with a variety of adorable bands, each sporting their own musical style. The game received an anime adaptation not long after. 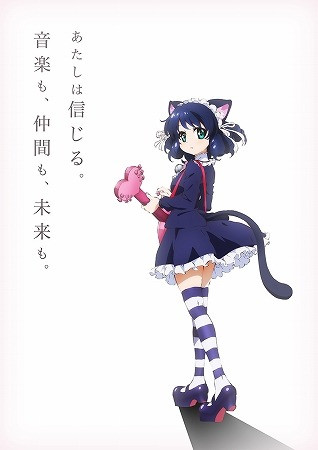 The news came down today that the original SHOW BY ROCK!! game would cease operations on December 26. The creators apologized for the impending closure, asking that players enjoy the game in the month remaining.

Fortunately, the closure of the original name isn't the end for Cyan and her friends. A new game from Square Enix called SHOW BY ROCK!! Fes A Live is due out next year, and a third season of the anime will be premiering in January.