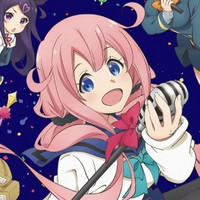 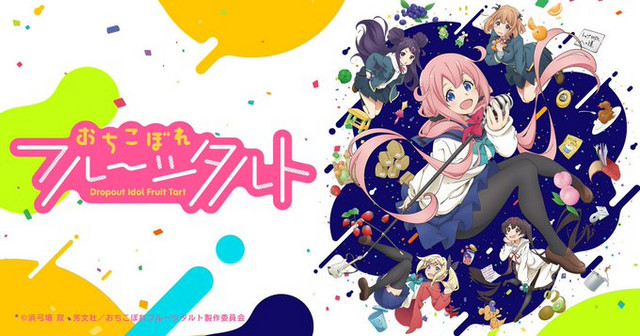 The manga has been serialized in Houbunsha's Manga Time Kirara Carat since November 2014, has so far released four tankobon volumes in Japan. Keiichiro Kawaguchi (Frame Arms Girl) serves as director/co-series composition writer (with Tatsuya Takahashi) of the TV anime adaptation. Sumie Kinoshita (Girlish Number) designs the anime characters, Feel (Please Tell Me! Galko-chan, ISLAND) works on anime production. Its broadcast schedule has not yet been finalized.

At the forth dormitory of Rat Production, called Nezumi-sou (Mouse Apartment), three girls who have failed in their professional career: Roko Sekino (former child actress), Hayu Nukui (musician), and Nina Maehara (model) have lived together. One day, a girl named Sakura Ino, who has a dream of becoming an idol, comes to such a place. As soon as she arrives, however, it is decided that the dormitory will be demolished. In order to stop the demolition of their dormitory, the residents decide to form an idol unit "Fruit Tart" with the aim of repaying a debt of 100 million yen. 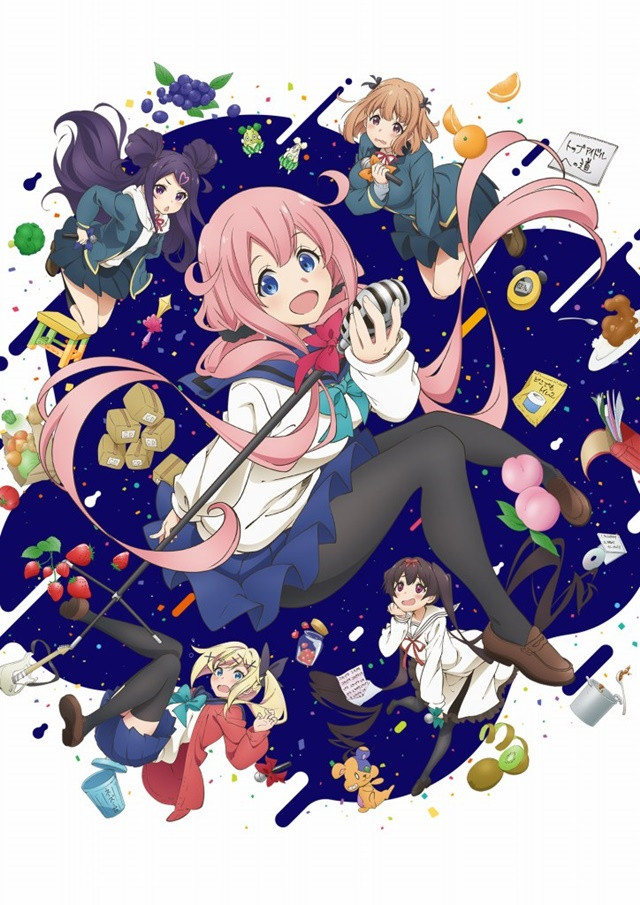 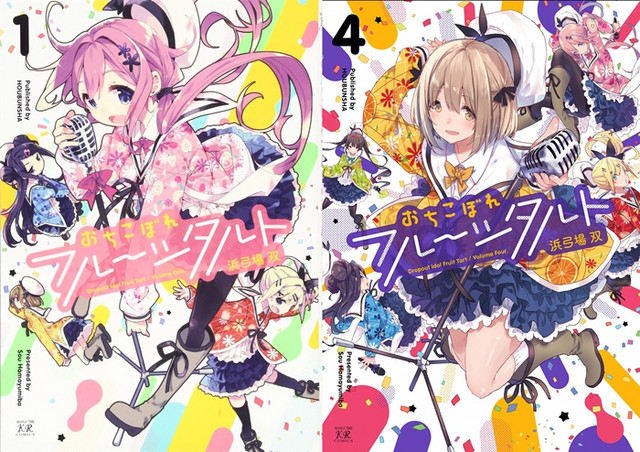