Ghibli Fest Brings The Tale of the Princess Kaguya to Theaters 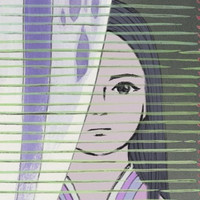 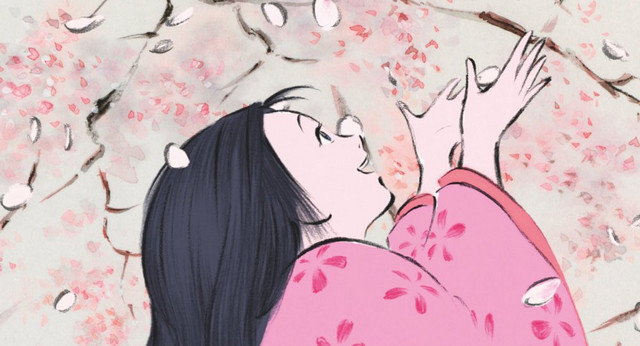 GKIDS has a special feature planned for the closing of Ghibli Fest 2019. For two nights only, the late, great Isao Takahata's The Tale of the Princess Kaguya will screen in select U.S. theaters, with a Canadian run to kick off around the same time.

The U.S. showings are planned for December 16 (English dub) and December 18 (English subtitles), and screenings start in Canada on December 16. You can visit the official site to check local theaters and grab tickets in advance.

In case you missed it, The Tale of the Princess Kaguya made Crunchyroll editorial's Top 100 Anime of the Decade list!