Shaft-produced TV anime adaptation is set to premiere on January 4, 2020 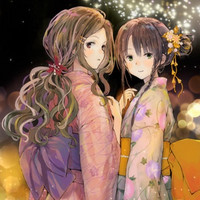 Anison duo ClariS announced today that their next 21st single "Alicia" is set to be released from SACRA MUSIC on March 4, 2020, and that it will be featured as the ED theme for the forthcoming TV anime adaptation of the smartphone game Magia Record: Puella Magi Madoka Magica Side Story. The song was introduced in the anime's new PV screened at the "Kitakyusyu Pop Culture Festival" event today.

As a spin-off to the Puella Magi Madoka Magica anime franchise, the game was released by Aniplex for Android and iOS in Japan in August 2017, then in North America in June 2019. ClariS has provided the theme songs for the Madoka anime franchise since the early days of thier career, including the TV 2011 anime's OP song "Connect," and their digital single song "Signal" released in August 2019 was used as the image song for the game's second arc.

The TV anime Magia Record: Puella Magi Madoka Magica Side Story produced by Shaft is set to premiere in Japan on January 4, 2020. 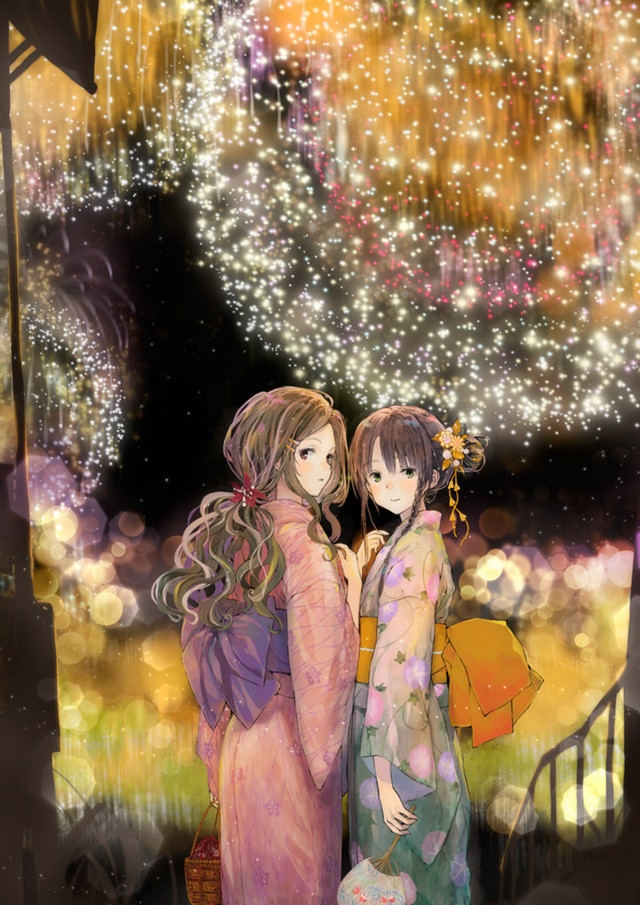 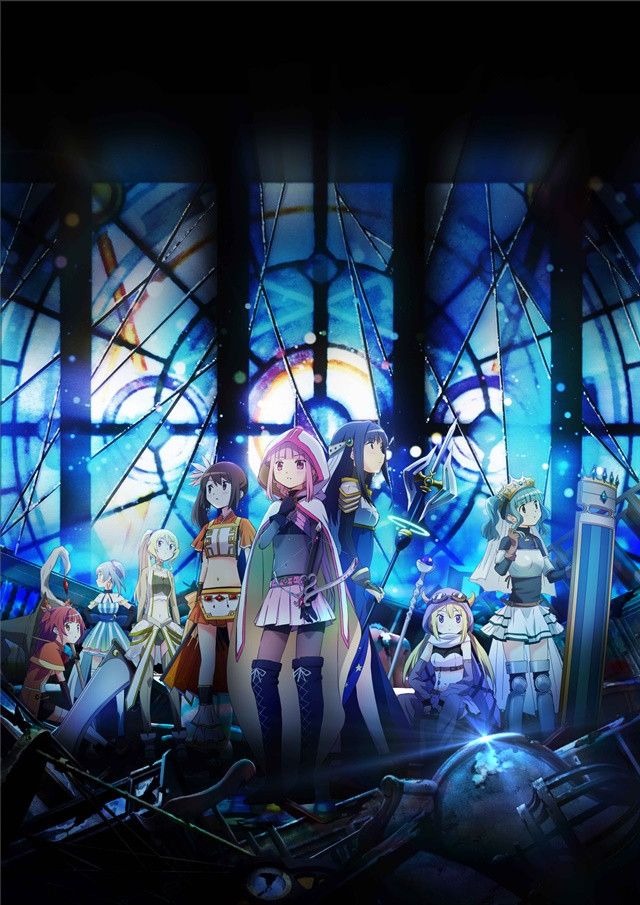