The Chase is on in New Lupin the 3rd: The First PV 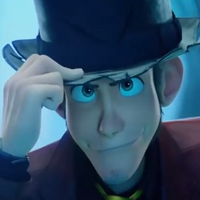 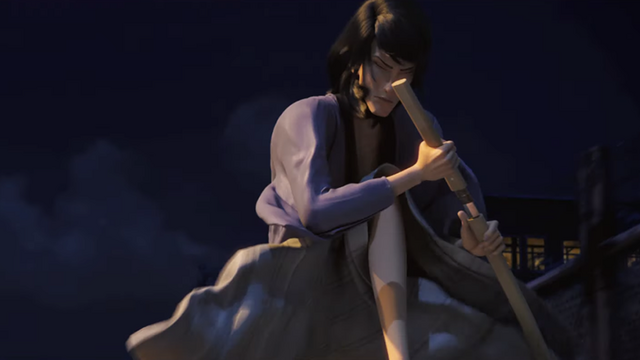 If you're craving another look at Lupin the 3rd: The First, there's a new PV featuring 90 seconds of a car chase from the film. And if you're a Lupin the 3rd fan, you should feel right at home.

The upcoming film is directed by Takashi Yamazaki (Stand by Me Doraemon) and takes the long-running series back to its roots in a period piece set half a century ago. The eponymous gentleman thief is chasing down a mystery dating back to his top-hatted granddad's time, focused on a treasure known as "Bresson's Diary" ("Bresson" being a character from the original Arséne Lupin vs. Sherlock Holmes crossover story).

The clip features everything we've come to expect from a Lupin the 3rd chase scene: the little yellow Fiat, impossible trick shots from Jigen, a narrow escape by Lupin, and Goemon once again cutting a worthless object.

Lupin the 3rd: The First premieres in Japan on December 6. No announcements have been made yet concerning a international release.

Ring in the New Year with Lupin, Railgun, and Demon Slayer Marathons