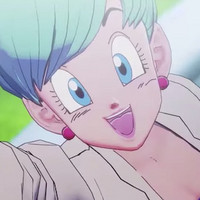 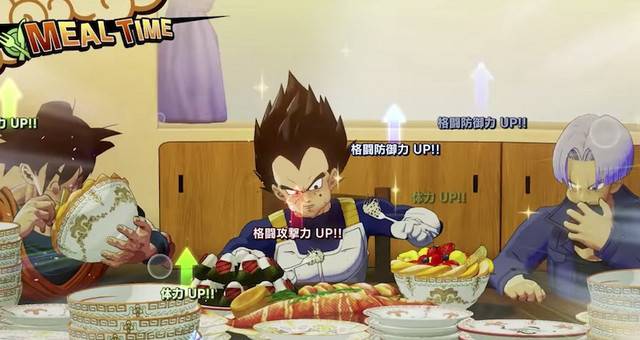 CyberConnect2's action-RPG take on the Dragon Ball Z saga is less than two months away, so Bandai Namco shared a new Japanese trailer with a peek at a bunch of the different gameplay and user interface elements in Dragon Ball Z: Kakarot. Check out more of the battles along with a look at eating, training, skills, and more that will help Goku become the strongest of all time in the preview below.