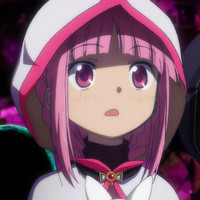 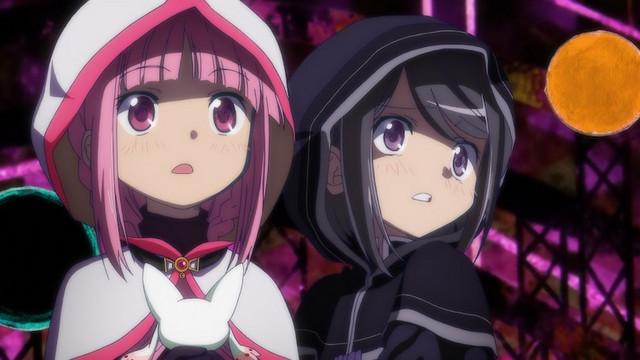 Are you ready to be a magical girl again? Because the date for the spin-off of Puella Magi Madoka Magica TV anime series, Magia Record: Puella Magi Madoka Magica Side Story, was announced alongside a PV today at the Kitakyusyu Pop Culture Festival event. As previously reported today, ClariS is performing the ED theme, “Alicia”, which is previewed the PV tweeted out by Aniplex. 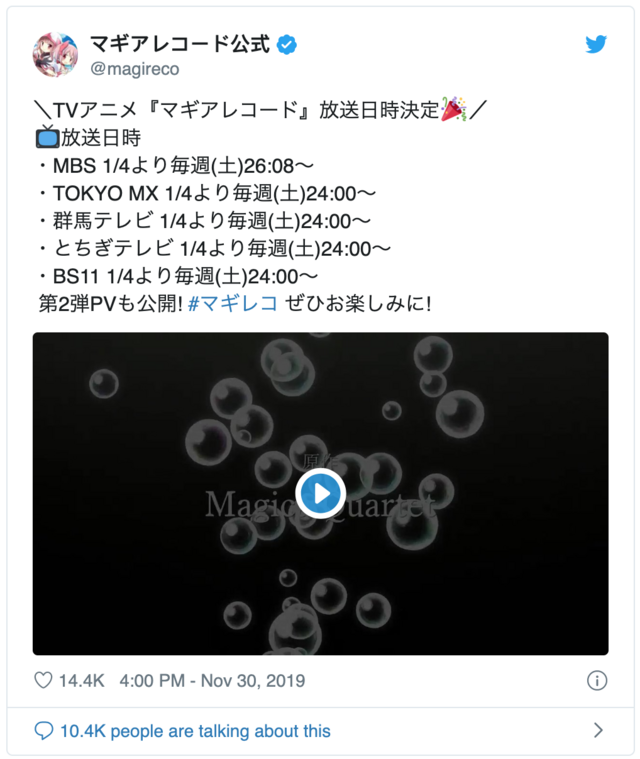 The synopsis from the game is as follows: 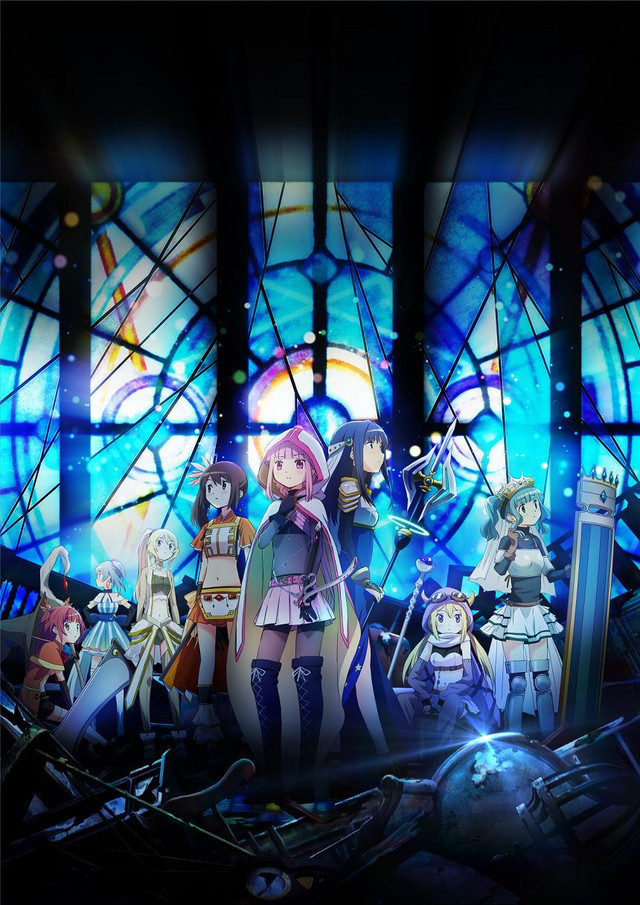 As previously announced, the staff from the original Puella Magi Madoka Magica anime will be returning at Shaft, with the cast of Magia Record being: 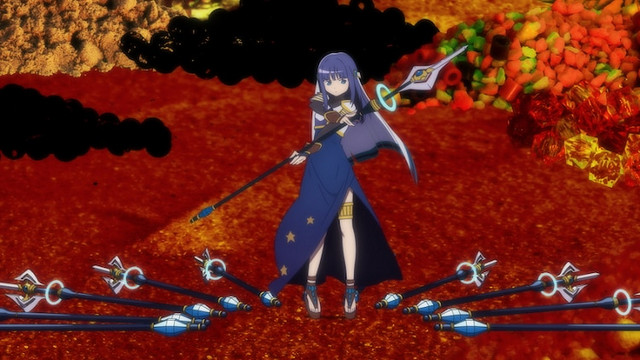