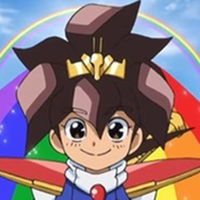 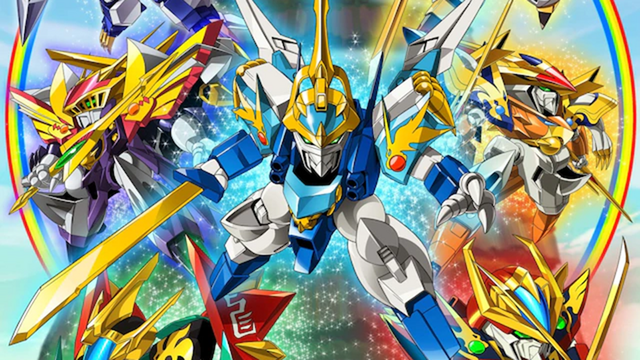 Yesterday, we reported that the Bandai Spirits YouTube channel is running both the original Mashin Hero Wataru and Dairugger XV (the source of "Vehicle Voltron"). It turns out you'll also be able to get the new series starting this spring!

Mashin Hero Wataru originally launched in 1988, telling the story of a boy transported to a fantasy world laid out like a multi-level platformer. He saved the world of Soukaizan with the help of his new friends and his robot, Ryujinmaru. The new series, subtitled Ryujinmaru of the Seven Souls, will see his faithful mecha separated into seven new 'bots as he battles a new evil to save Soukaizan.

The series's tie-in game was released in the West as Keith Courage in Alpha Zones.

The original Mashin Hero Wataru has multi-lingual subtitles available as part of its YouTube release. There is no word yet whether Ryujinmaru of the Seven Souls will receive the same treatment—and if so, whether it will be available at launch.

The new series premieres this spring.

Travel to Another World with Mashin Hero Wataru Virtual Backgrounds