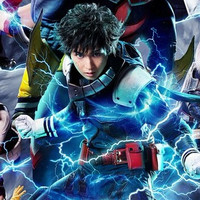 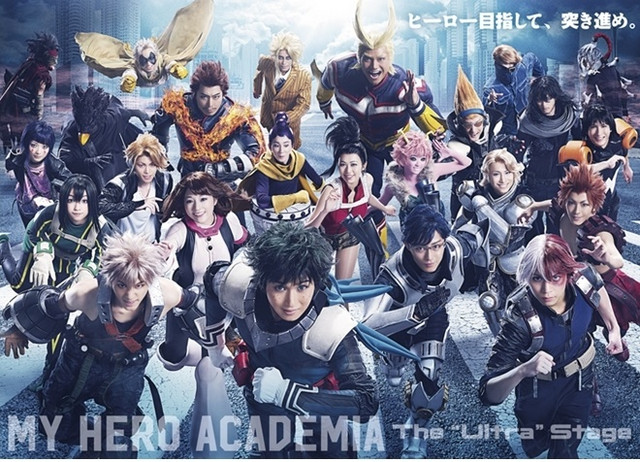 The official website for "My Hero Academia The 'Ultra' Stage," the stage play adaptation of Kohei Horikoshi's sci-fi action shonen manga, is updated today with a main visual and a 30-second web CM for its forthcoming second show titled "Honmono no Hero (The Real Hero)" introducing its main cast members in costume. 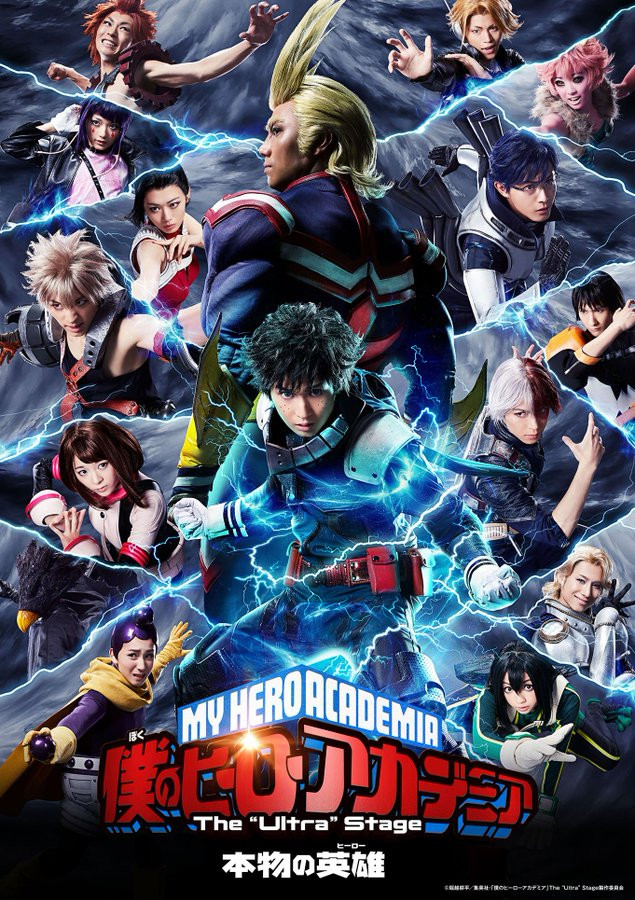 The first show was performed 16 times at Galaxy Theater in Tokyo from April 12 to 21, then six times at Sankei Hall Breeze in Osaka from April 26 to 29, 2019. All of the tickets were sold out and the reviews were overwhelming positive.

The second show "My Hero Academia The 'Ultra' Stage: Honmono no Hero" is scheduled to be performed at Shinagawa Prince Hotell Stellar Ball in Tokyo from March 6 to 22, 2020, then at Umeda Art Theater's Theater Drama City in Osaka from March 27 to April 5. General sales of the tickets will begin on February 2, 2020.

While all of the main cast reprises their roles, including 24-year-old Shin Tamura as the protagonist Izuki "Deku" Midoriya, six cast members listed below are newly added: 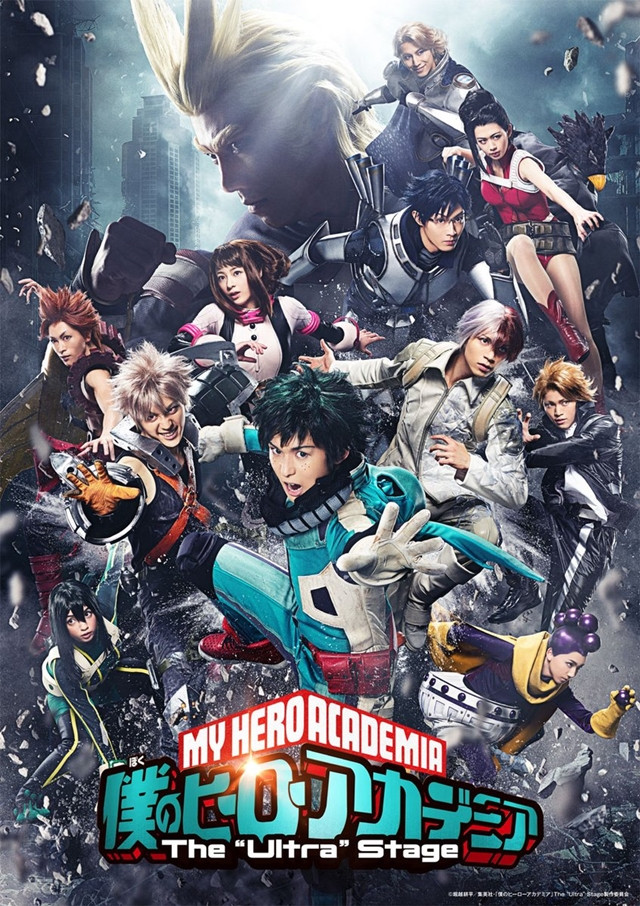