The shy girl finally lifted the “Rina-chan Board” and showed her face in the Love Live! ALL STARS mobile game 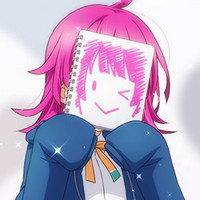 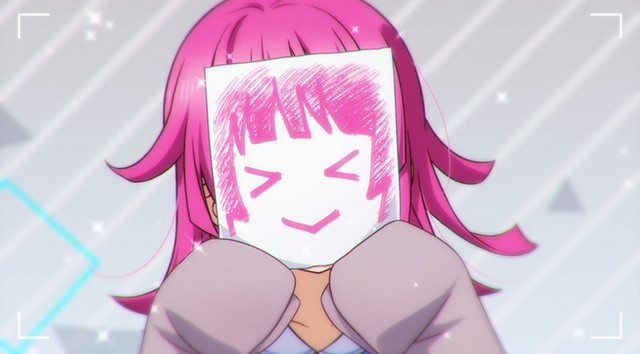 As part of the third generation of Love Live! groups, Nijigasaki High School Idol Club’s Rina Tennoji (voiced by Chiemi Tanaka, Ririko Oribe in Sakura Quest) shies away from the fame and hides behind her “Rina-chan Board,” where she draws the expression she wants people to see because she’s unable to express herself properly on her own. During performances, she uses a tablet to change expressions on a whim.

During the latest refresh for the new Love Live! School Idol Festival ALL STARS mobile game, a new story for Rina Tennoji was released, with a surprising twist. After maxing her out, a clip plays that shows off her real face, with a cute story. 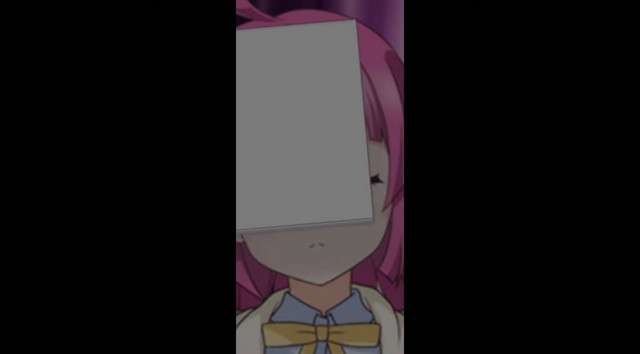 The tease from the reveal!

This is the first time Tennoji’s face has been seen. Even during the reveal for PDP, she used a tablet to cover her face will different expressions on them. 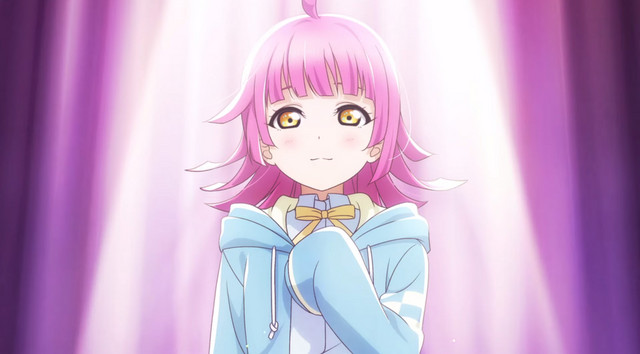 Love Live! School Idol Festival ALL STARS was released in Japan on September 26 for mobile devices, with a global version announced.