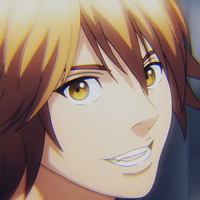 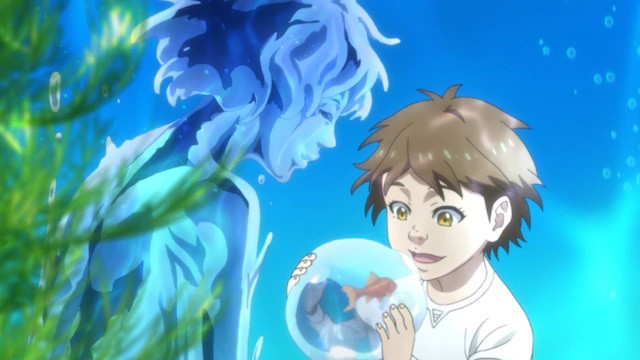 A mind-bending new preview video has been published for pet, an upcoming TV anime adaptation based on the seinen manga by Ranjou Miyake about a group of shady individuals with the power to invade the minds of other people and alter their memories.

The new video (below) samples the ending theme of the series, a song that is entitled "image _____" and that is performed by SIREN. 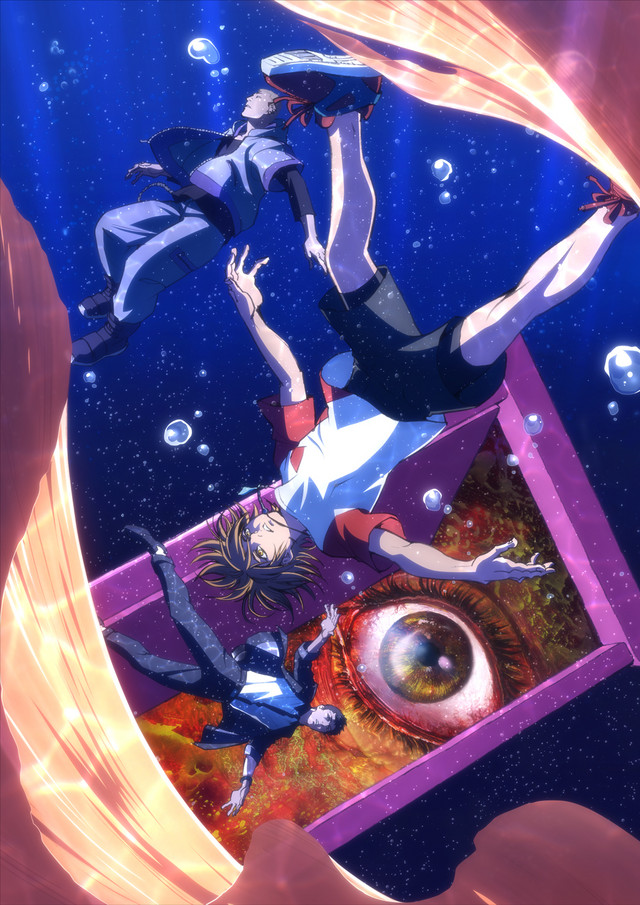