DOKONJOFINGER will be part of the upcoming January 2020 anime series 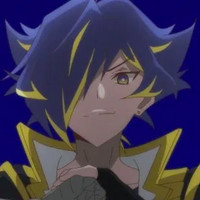 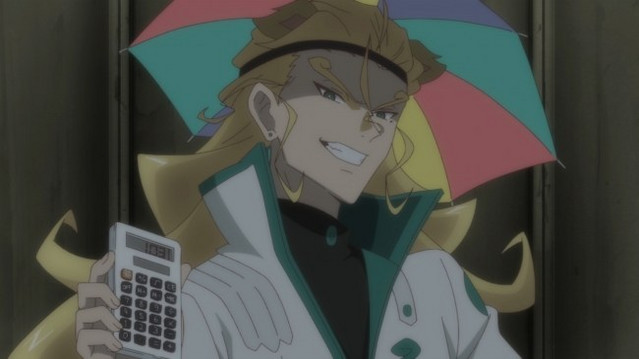 The upcoming SHOW BY ROCK!! TV anime has fans excited to see what their favorite animal-people band members will get up to. The third season of Sanrio’s mixed-media franchise was said to focus on animal-girl rock band “Mashumairesh!!” but a new group of devious animals may be taking over the spotlight…

DOKONJOFINGER will debut in SHOW BY ROCK!! Mashumairesh!! as a sub-group of 4 guys who were the chiefs of their schools brought together to make rocking music. The above trailer previews the new insert song sung by the group in a CG art style fully animated at Polygon Pictures (Ajin: Demi-Human, Star Wars Resistance). 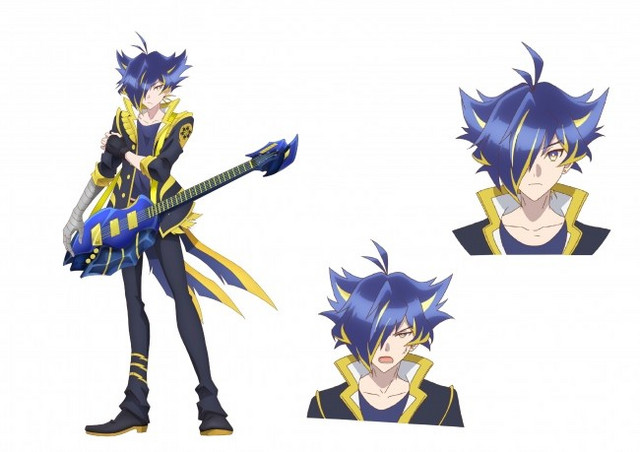 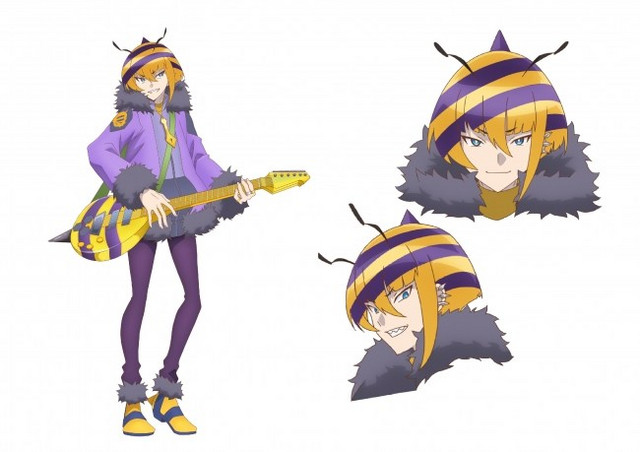 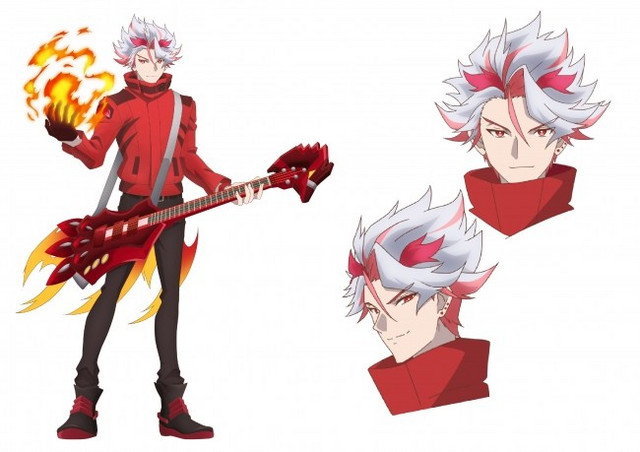 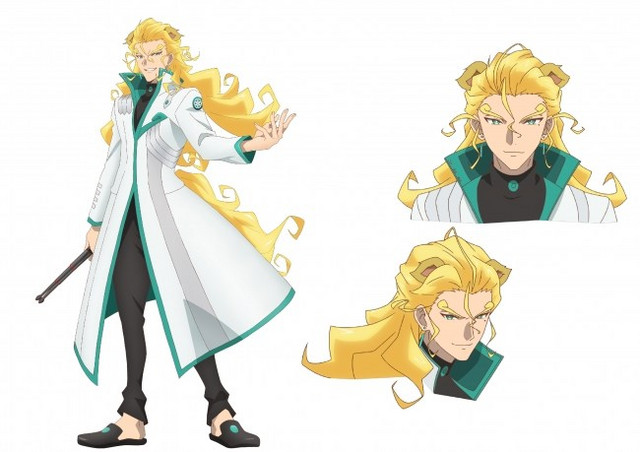 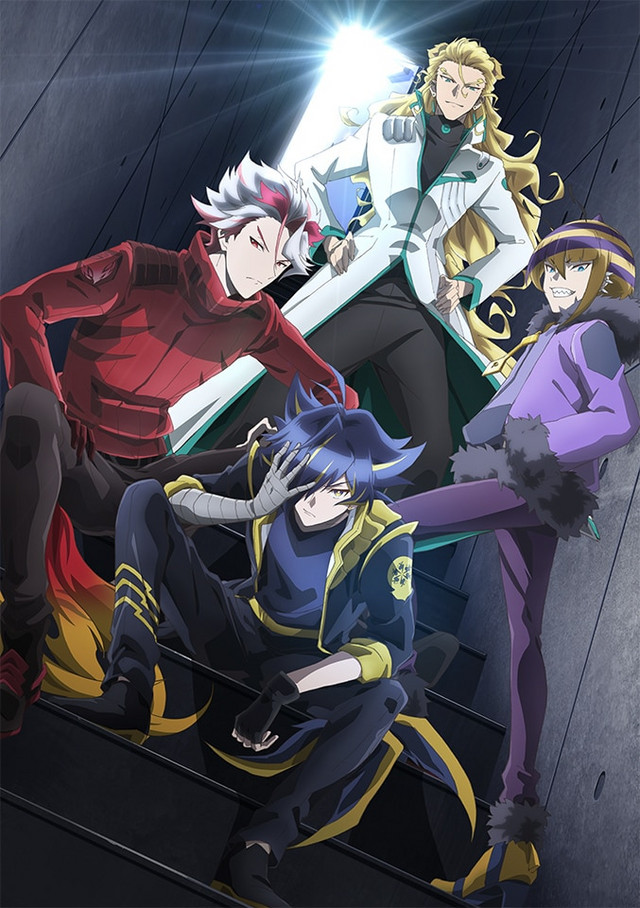 The main story of SHOW BY ROCK!! Mashumairesh!! follows Howan, a white fox girl from the countryside who travels to the big city of Under North Zawa and joins a rock band with the striped cat girl Mashimahimeko, the Devil Mint demon girl Delmin, and the wolf girl Ruhuyu. Will the girls be able to make their musical dreams come true as the rock band "Mashumairesh!!"? 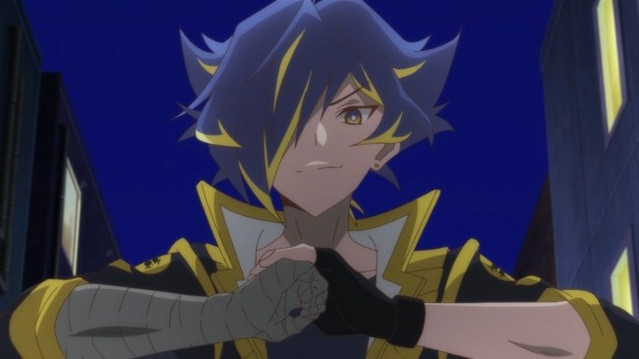