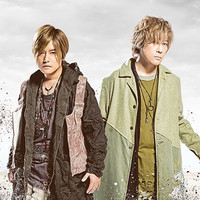 For the anime, 45-year-old Morikubo, who voiced the title character in the previous two TV anime in the late 1990s, reprises his iconic role for the first time in 19 years. Meanwhile, Shinnosuke composes its soundtrack music. The CD single of "Calling U" is set to be released on January 29, 2020. 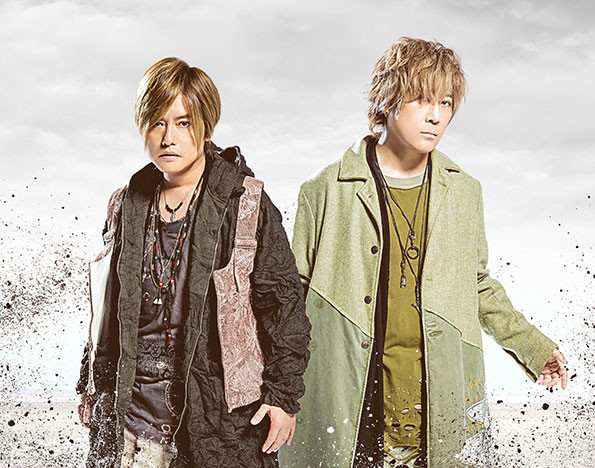 As part of the 25th anniversary project for the novel series that launched in 1994. Takayuki Hamana (Magical girl lyrical Nanoha Reflection)-directed third TV anime adaptation is set to premiere in Japan on January 7, 2020. 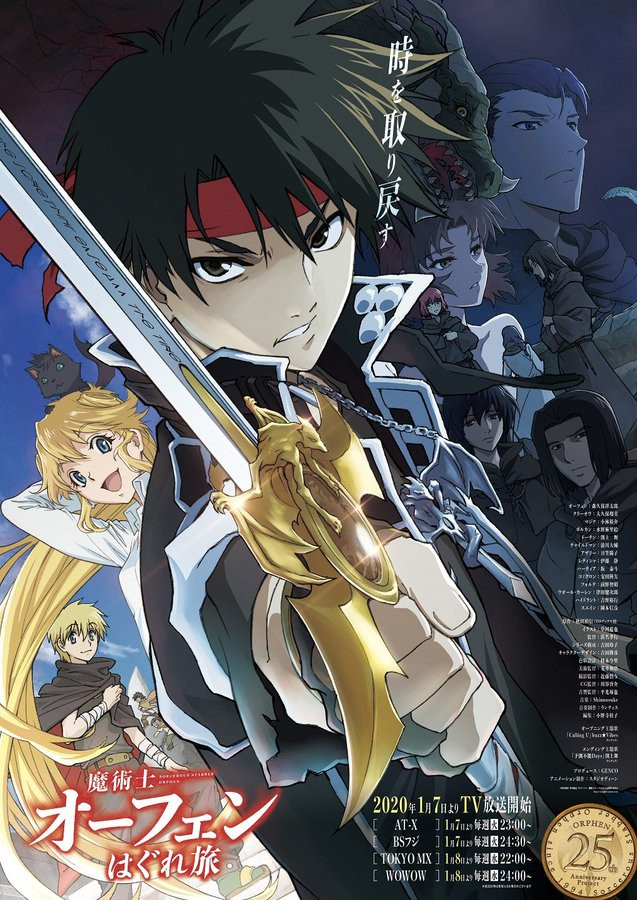 Funimation Licenses A3!, Orphen, and Smile Down the Runway