"As I started serialization, I realized that the hardest thing was to continue." 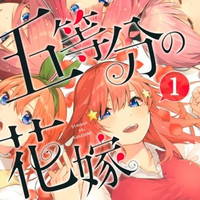 28-year-old manga artist Negi Haruba announced today that his ongoing romance comedy manga Gotoubun no Hanayome / The Quintessential Quintuplets will be concluded in its forthcoming 14th tankobon volume. Its latest 12th volume was released in Japan on November 15.

In the following post, he wrote, "When I talked to my friends the other day, I remembered that I was determined to draw a manga that would last forever before the serialization was decided. But as I started serialization, I realized that the hardest thing was to continue. The artists who have continued drawing dozens of volumes are really amazing."

Gotoubun no Hanayome was originally published as a one-shot story in Weekly Shonen Magazine's eighth issue of 2017. Thanks to the favorable response from the readers, it started serialization in the magazine in its 36th/37th combined issue of the same year.

Its total print run reached an impressive 7.2 million copies by September 2019. According to Oricon's yearly sales report, it sold 5,895,000 copies from November 2018 to November 2019, becoming the fifth top-selling manga series of 2019.

Its final 14th volume is expected to be released in the spring of 2020. 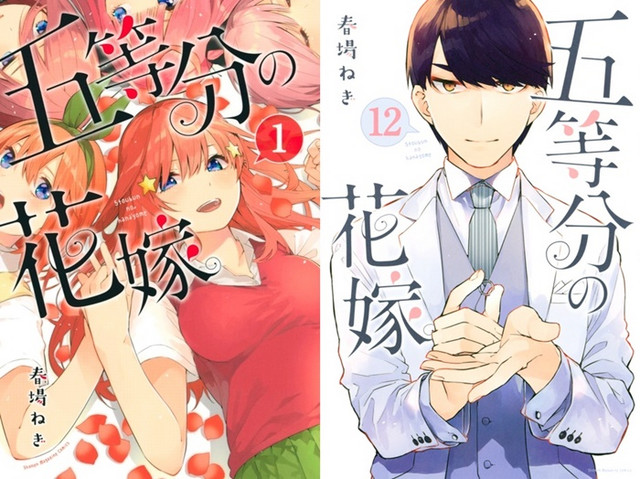