Hypnosis Mic Brings the Battle to TV in 2020 Anime Series

Rhyme Anima is the next stage of the mixed media project 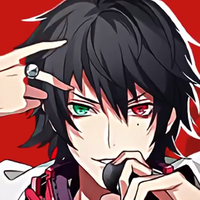 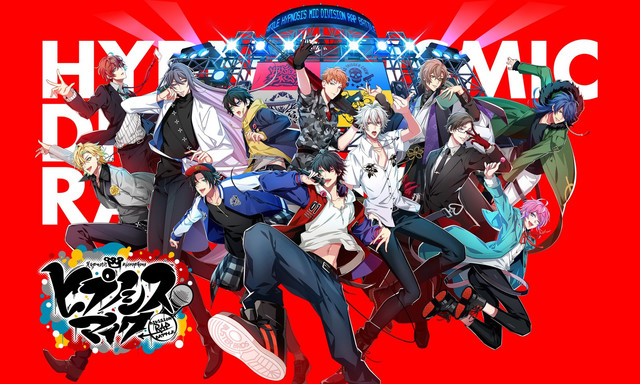 Since 2017, mixed media project Hypnosis Mic has been building up its franchise via CDs, lives, manga, and more. In 2020, it will be taking the big jump: an anime adaptation!

The story of the series takes place in Tokyo's Chuo Ward, where women have taken over all political proceedings and destroyed and banned all weapons. Turf wars are now conducted via rap battles using the Hypnosis Mic: a microphone that can influence people's thoughts. "Battles" take place in the form of singles and live shows in which the project's voice actors appear onstage as their characters. 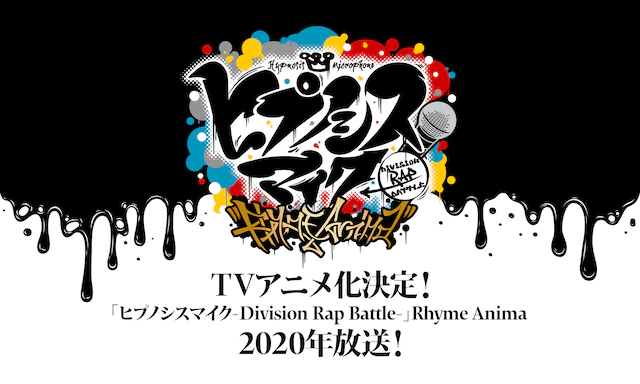 The new series will be titled Hypnosis Mic -Division Rap Battle- Rhyme Anima. No further information is currently available on it. However, the official Twitter account promises more information starting in March.