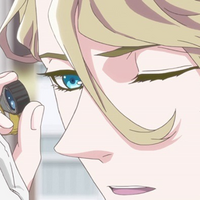 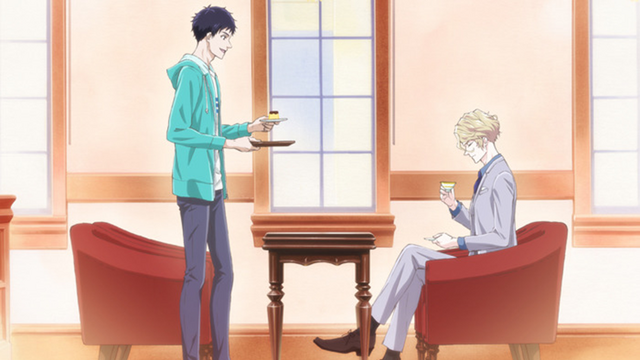 The Case Files of Jeweler Richard brings a little extra sparkle to the mystery genre starting next year, and we're getting a bigger look at what's to come with a new PV!

Based on the light novel by Nanako Tsujimura and illustrated by Utako Yukihiro, the series follows British jewelry appraiser Richard Ranashinha Dvorpian (CV Takahiro Sakurai) and college student Seigi Nakata (CV Yuma Uchida) as they unravel mysteries via unorthodox methods. The clues they need to crack these jewelry-related cases are found in the gems themselves, and what they reveal about their owners.

A new PV gives us a closer look at what's to come, along with introducing new characters and a sample of the opening theme:

Joining the cast are Kana Hanazawa (Red Blood Cell, Cells at Work!) as Akiko Tanimoto, a classmate of Seigi's with a fascination for gems and other minerals: 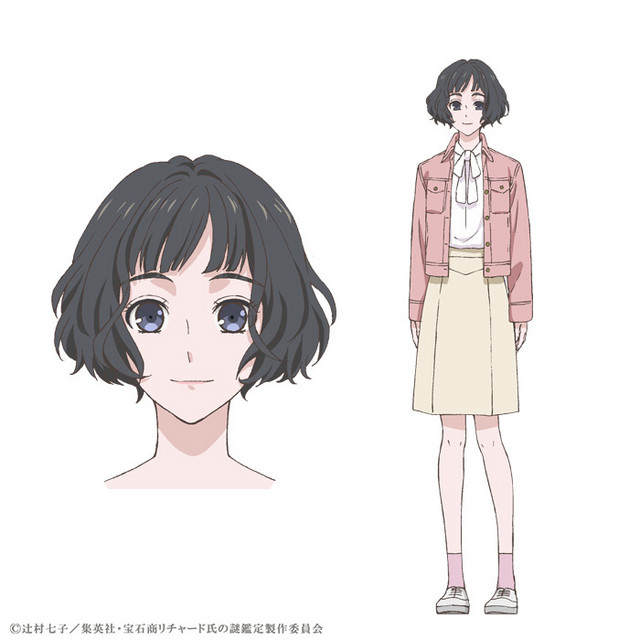 And Yuichi Iguchi (Kibi, BEASTARS) as Haruyoshi Shimomura, another friend of Seigi's: 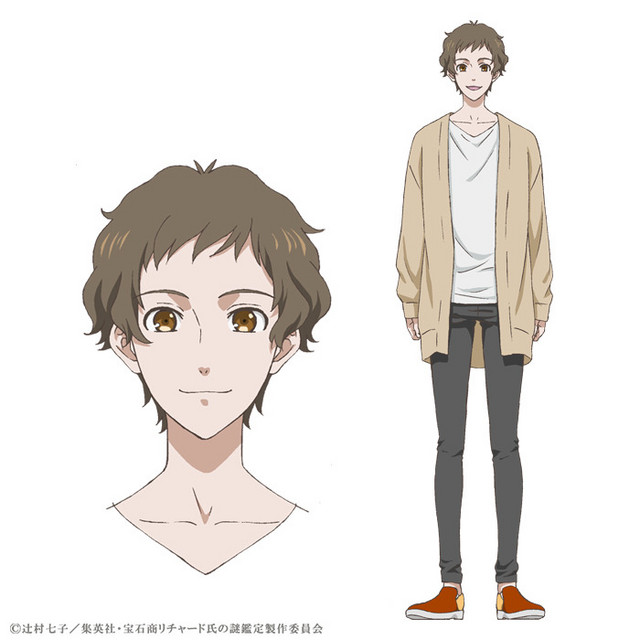 Nagi Yanagi will be performing the opening theme, titled "Houseki no Umareru Toki" ("When Jewels Are Born"), part of which features in the new PV. Yanagi previously performed with supercell, and has performed songs for Berserk, My Teen Romantic Comedy SNAFU, and many others. 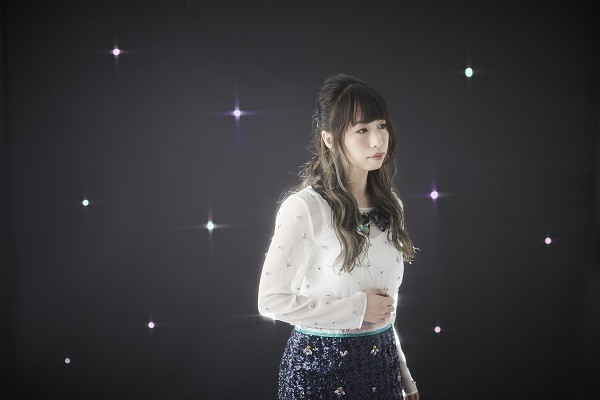 The ending theme, "Only for you," will be performed by vocal/dance group Da-iCE. The group also recently performed "Limits," the opening theme to the game Black Clover: Quartet Knights. 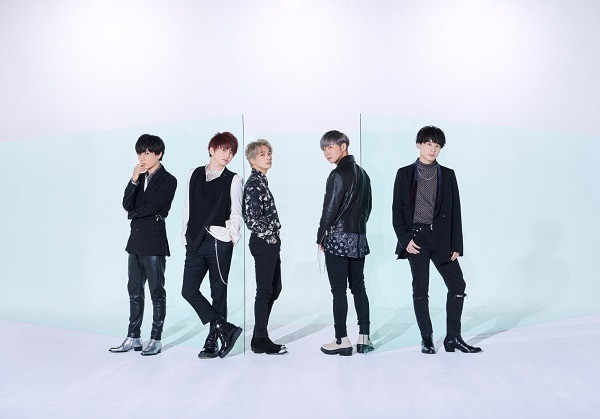 The Case Files of Jeweler Richard is set to premiere January 9.